Adele's Incredible Waxwork Does 'The Robo'

'Someone Like You': a new waxwork has been unveiled at Madame Tussauds depicting the singer Adele in what appears to be an iconic disco dance move.

Adele has been immortalised in wax by the skilled sculptors at London's Madame Tussaud's as the 25 year-old singer joins their hall of fame. The likeness was revealed to an audience behind a curtain with a pianist playing her emotional hit 'Someone Like You' - how apt. It's almost creepy how perfectly they've captured the glamorous singer's looks and stance, including her billowing starlet hair and black lace gown. 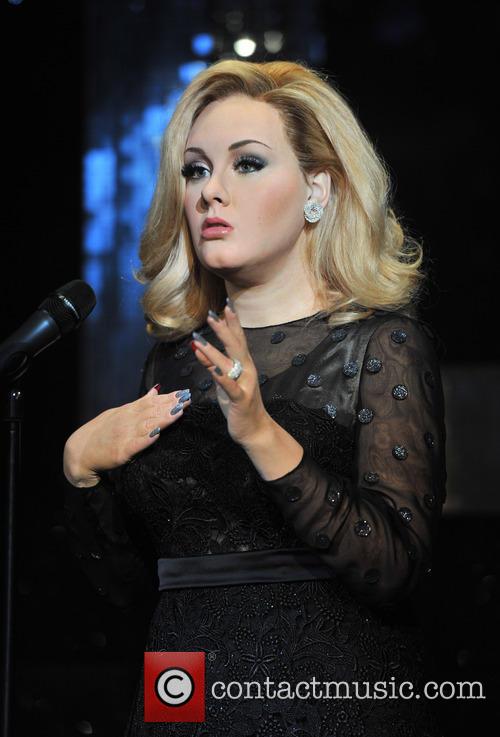 Waxwork Adele Has Been Unveiled At Madame Tussauds.

In a video released by The Telegraph, Madame Tussaud's production coordinator and colourist, Alex Garnett explains that creating a wax likeness is more than getting a face to fit: "we want to get over the emotion, the presence and the sparkle that she's got and so we really wanted to capture that," adding that the position of her hands and other body language were key aspects of this. Strangely though, the flat hand at a 90 degree angle make it look like the 'Skyfall' Oscar-winning singer is about to bust out some moves and start robo-ing to Daft Punk. No? Maybe it's just us. 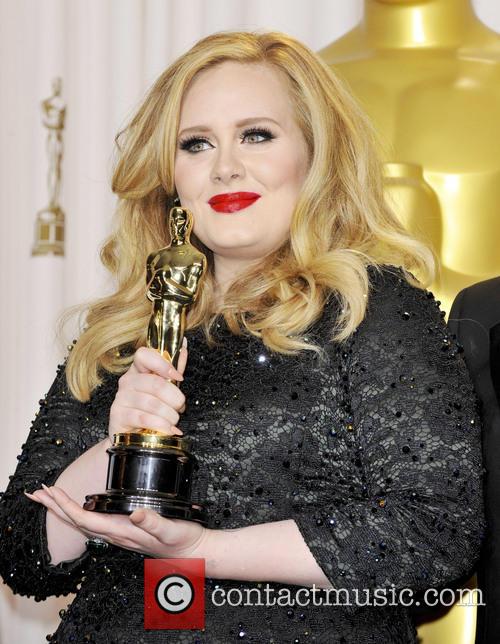 The Real Adele: Can You Tell The Difference?

Busy Adele wasn't present at the grand unveiling but according to Nicole Fenner, Madame Tussaud's PR manager, the 'Rolling in the Deep' star "did actually come into [the] studio for a sneak-peek at the figure.she was delighted and said that she was so emotional and thought the wax figure was amazing."

Watch The Telegraph's Video Of The Unveiling:

Adele will be on display in the music section alongside Lady GaGa and Beyoncé.