Adele's Waxy Lookalike At Madame Tussauds Has Its Big Reveal

Even the singer herself was delighted at the likeness.

Adele might be one of the liveliest performers out there, so it must have been a challenge even for the pros at Madame Tussauds to get her persona right in wax. And yet, there it is. The eagerly awaited doppelganger was revealed on Wednesday. After comments that the waxwork appears to be a slimmer version, that the pose is unnatural and so on, the general consensus seems to be that the replica is pretty much spot on – or at least as close as possible. 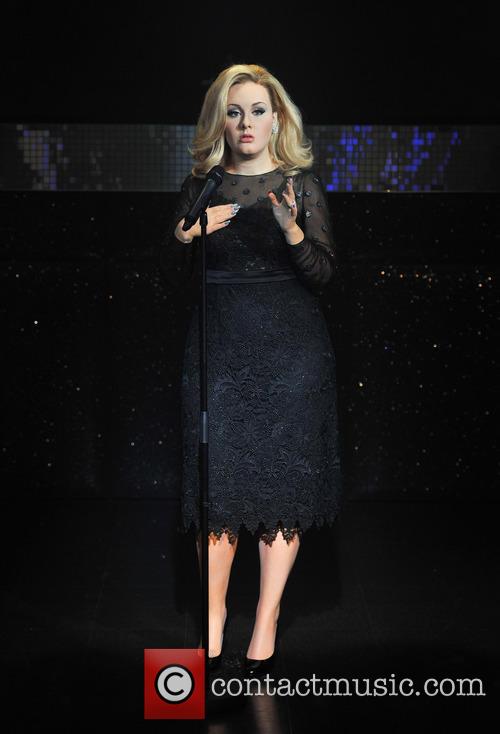 The figure is almost a perfect likeness.

The Someone Like You singer also reportedly approves of the figure. Madame Tussauds PR manager Nicole Fenner commented in an interview with The Telegraph. “Adele has an extremely busy schedule, especially this year. So whilst we didn’t have a sitting with her, she did actually come into our studios for a sneak peak at the figure, literally a couple of days ago,” Fenner explained. “She was delighted and said that she was so emotional and thought the wax figure was amazing.” 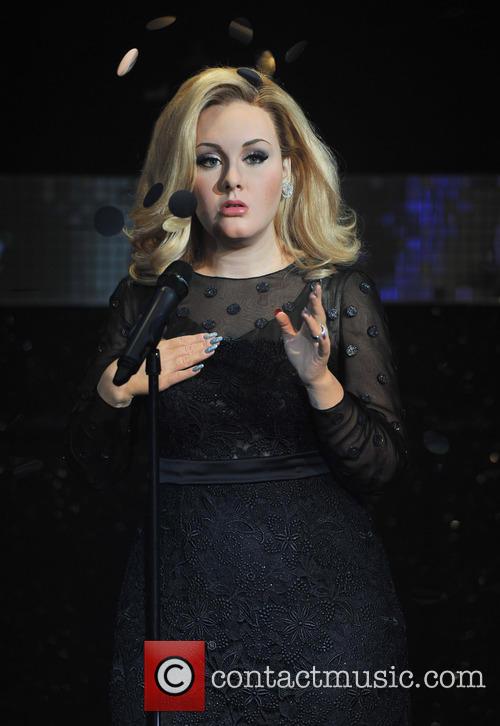 The lookalike is wearing a black formal dress, mirroring Adele’s look at the 2012 Grammys. Her hair was an especially crucial and finicky detail, since each strand of hair had to be individually inserted. The work paid off though and now the figure will join the ranks of iconic performers in the museum’s music section. The Adele figure will stand amongst singers like Beyonce, Rihanna and Lady GaGa. 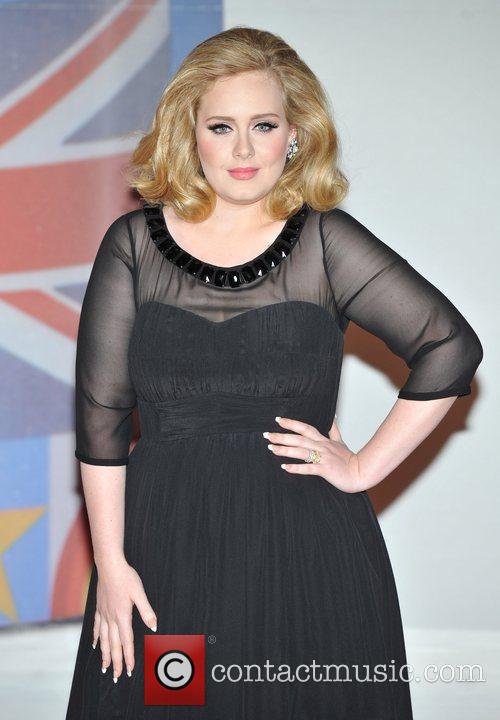 So does it match up?