Adele To Return To Showbiz With Dusty Springfield Role?

The singer/songwriter, who has keeping a low profile since the birth of her first child, is reportedly in talks to star as the iconic singer in a new biopic

Adele has been keeping things on the down low since the birth of her first child, with her Oscars appearance in February - where she picked up the award for Best Original Song - being her last notable public outing of the year. However, the 'Chasing Pavements' hit-maker is reportedly planning her comeback to showbiz, with the singer allegedly casting her eyes on the starring role in an upcoming DUSTY SPRINGFIELD biopic. 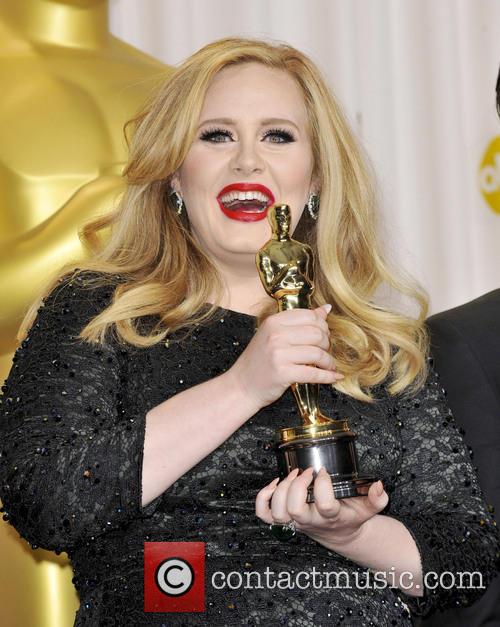 Adele picked up an Oscar in February, and then became a full-time mum

According to British newspaper The Daily Star, Adele has been approached by the producers of the film, who feel that the singer's uncanny resemblance to Dusty and her impressive vocal talents would make her the ideal candidate for the picture. Industry insiders say that the project has been on the back burner for a number of years now, with Welsh singer and fellow Dusty lookalike Duffy and Nicole Kidman also in the frame for the role, however the film's financiers now want Adele for the lead.

“Adele is attached to a project, but it’s in the early stages of development,” a friend of Adele told the newspaper. The singer will also be incensed to take on the role because Dusty, the singer of such hits as 'Son Of A Preacher Man' and 'I Only Want To Be With You,' has regularly been cited as one of her idols and a driving force behind her ambition to become a singer in the first place.

Should her rumoured involvement in the project be true, it would be her second potential role in an upcoming film, having already been linked to a cameo appearance in the upcoming spy-action The Secret Service.

No date has been given on when filming will begin on the project, although this will all depend on when the lead role has been cast. The film will apparently be set in the late 1960's and will follow Dusty's time spent recording in Memphis, where she recorded her most celebrated album; Dusty In Memphis. Boardwalk Empire screenwriter David Stenn is said to be writing the script for the film. 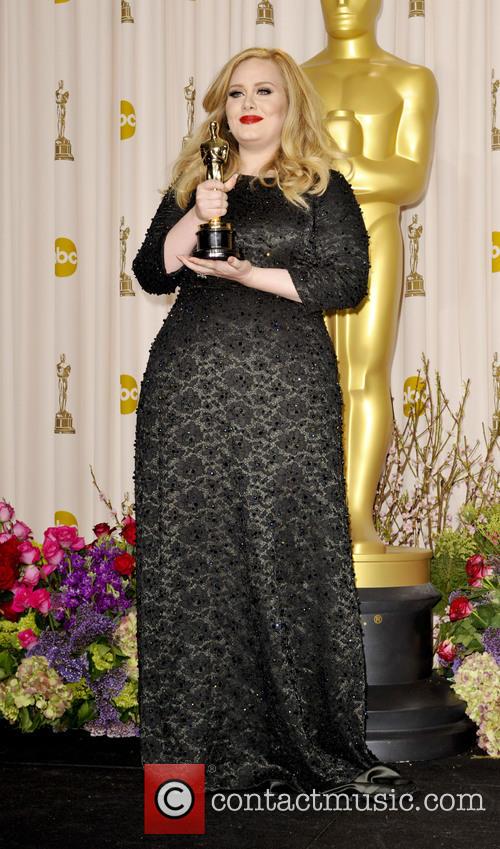 Has Adele developed a taste for Oscar glory?