Adele Superfan Spends £6,000 On Three Gigs That Were All Cancelled

Canadian superfan Lori Shortall has flown more than 18,000 miles to see three Adele gigs that have ALL been cancelled at the last minute.

The teacher from Newfoundland has, to date, spent a total of £6,000 on tickets to three gigs to see Adele, and flown more than 18,000 miles in the process – but has yet to actually see her play live, as the singer has cancelled on each occasion.

Originally, Lori was meant to attend Adele’s gig in Houston, Texas in 2011 but lost £600 in earnings from her job as well as paying for flights and tickets. Five years later, she attempted to go to another Adele gig in Phoenix, Arizona, booking a 10-day family holiday to coincide with the gig. 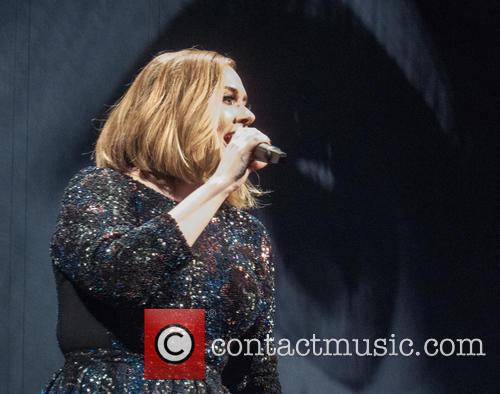 Adele performing in Belfast in 2016

Lastly, she had tickets for one of her final two Wembley Stadium gigs in London last weekend, which were intended to finish off her massive 123-date Adele Live tour and form the basis of a live DVD later this year.

Unbelievably for Lori, this was cancelled too on medical advice from the singer’s doctors, meaning that she’s shelled out for three Adele gigs that have all been pulled at short notice.

More: Adele’s cancelled Wembley performances may have cost her millions

The superfan told The Sun, having flown all the way to the UK. “I just cannot believe all three concerts I have booked to see have been cancelled. I really would love to see her one day.”

She’s since gone on an internet campaign to try to make Adele aware of the massive expenditure she’s undertaken to see her idol, so far unsuccessfully, even roping in chat show hosts James Corden and Ellen DeGeneres to help. However, she doesn’t hold the cancellations against the singer.

“Adele is a beautiful singer and a great lady,” she continued to The Sun. “I love the fact she has a bit of a potty mouth and talks about her son all the time. She seems like a pretty great person and her music is fabulous. I joked that if she gave me five minutes and a cup of tea I would be more than happy. I feel horrible for her. It has to be hard for her too. I just happened to pick three shows she cancelled.”