Adele had been rumoured to be playing next year’s halftime show, but according to the NFL and Pepsi no offer was made.

Adele has confirmed she won’t be performing at the halftime show of the 2017 Super Bowl, after tabloids reported that NFL bosses were desperate to land her. But while Adele did say she got the call, the NFL and halftime show sponsor's Pepsi have denied that an offer was ever made. 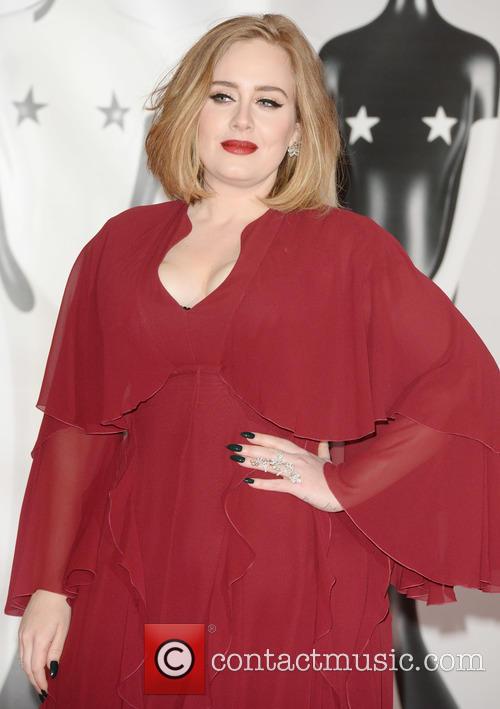 Speaking onstage in Los Angeles on Saturday (August 13), Adele told the crowd: “First of all, I’m not doing the Super Bowl, I mean, come on, that show is not about music. And I don’t really, I can’t dance or anything like that. They were very kind, they did ask me, but I said no.”

More: Adele Is Trying To Quit Swearing During Concerts

The ‘Hello’ singer’s denial comes after The Sun reported that bosses were “desperate” to land her for the high-profile gig. A source told the tabloid: “There is nobody bigger in the world than Adele right now and organisers are doing absolutely everything they can to try to persuade her to sign up.

“She’s sold out every date on her tour, everyone wants a piece of her and they know they can bank on her bringing in the viewers. It’s Adele’s nerves that are the issue — it hasn’t been an easy sell.” But the NFL and Pepsi have since told Billboard that they never made an offer to Adele.

In a joint statement they said: “The NFL and Pepsi are big fans of Adele. We have had conversations with several artists about the Pepsi Super Bowl Halftime Show. However, we have not at this point extended a formal offer to Adele or anyone else."

More: Adele Left "Mortified" After Her Credit Card Got Declined In H&m

“We are focused on putting together a fantastic show for Houston and we look forward to revealing that in good time.” Last year’s halftime show was headlined by Coldplay, with help from Beyonce and Bruno Mars. Next year’s Super Bowl takes place on February 5 at Houston’s NRG Stadium .