Adele Gets All Starry Eyed After A Stevie Nicks Dedication

It seems even mega superstars can get starstruck which is what happened to Adele when she went to see Fleetwood Mac in concert earlier this week and met her personal hero: Stevie Nicks. 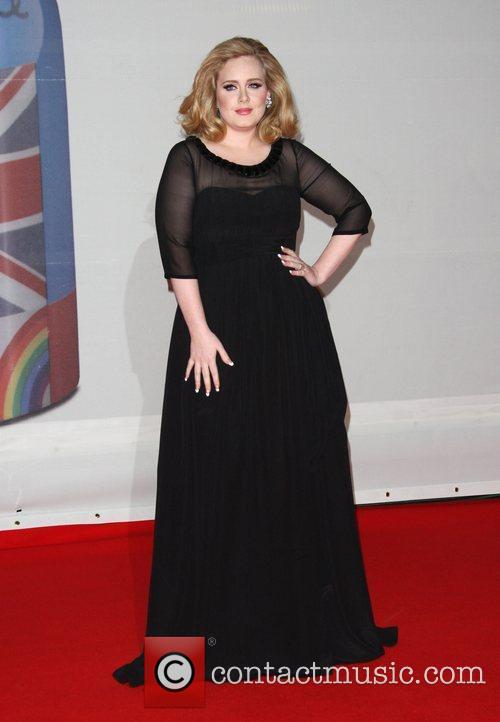 The Rolling In The Deep singer was in the audience among other singing sensations including Florence Welsh at Fleetwood Mac’s London gig at 02 and, according to NME, Nicks gave a special shout out to Adele.

Nicks addressed the crowd mid-way through the session to talk about her feelings for Adele, who has had her own phenomenal success with her albums 19 and 21.

MORE: On With The Show? Maybe Not! Fleetwood Mac Cut Short Nebraska As Mick Falls Ill

Nicks said: "She’s a fantastic songwriter...I told her ‘you’re going to be me in 40 years, you’re going to still be onstage doing what you’re doing because of your songwriting’."

The Fleetwood Mac singer then dedicated the song Landslide to her new girl crush which had originally featured on the band’s self-titled 1975 album.

Adele was evidently thrilled with the mention as he then tweeted a picture of her and Nicks with the caption: "Tonight was THE best night of my life. I love you Stevie Nicks!! The queen of melodies! Thanks for everything."

Fleetwood Mac are taking their tour country-wide and will be headlining the Isle of Wight Festival in June, their only festival appearance in 2015.