Her comeback is well and truly happening

The Adele comeback is in full swing and she is already breaking records everywhere she goes. Hello her new single - and first in almost four years - has claimed Taylor Swift’s previously held record for the most downloads in 24 hours on streaming service VEVO. 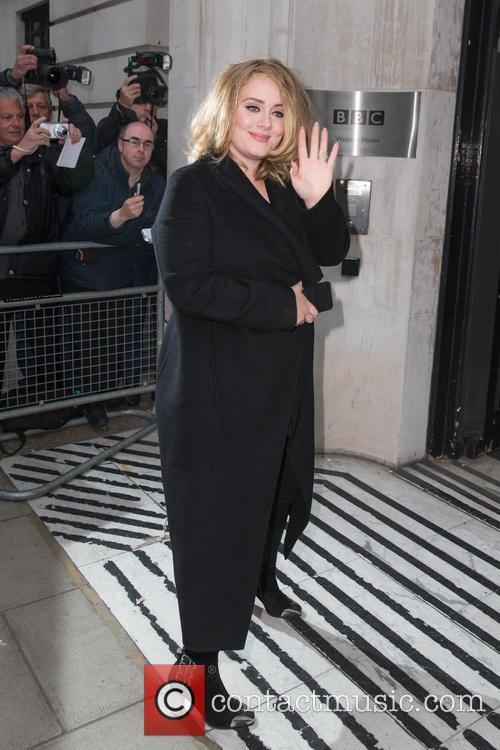 Adele’s music video for Hello achieved a whopping 27.7 million views in 24 houurs, knocking Queen Swifty herself off the top spot which she reached with Bad Blood getting 20.1 million plays in one day.

At just over four days old, Adele’s comeback tune has been seen over 70 million times and topped the iTunes globally after its release on Friday, October 23.

The booming songstress is also on course to set a US chart record this weekend having so far sold 450,000 copies and edging ever closer to the current holder, Flo Rida for Right Round which clocked up 636,000 downloads in its first week in 2009.

Adele has made quite the return to singing which began with a teaser trailer in the middle of The X Factor.

MORE: Adele May Not Be Top Of The Charts When Her New Album Comes Out

When she eventually revealed her new track on Nick Grimshaw’s BBC 1 Breakfast show, she admitted that she had been nervous about the 30 second advert clip and whether people would recognise her.

Fortunately for one of the most popular singers of this decade, it seems that people have more than just recognised her.