She's sung spy, but can she act spy?

Adele has already proved to everyone she can sing; millions of records sold sorts that one out. But now, having provided the sountrack for the world’s most successful spy movie – Skyfall – Adele is set to play the bad guy in Secret Service. 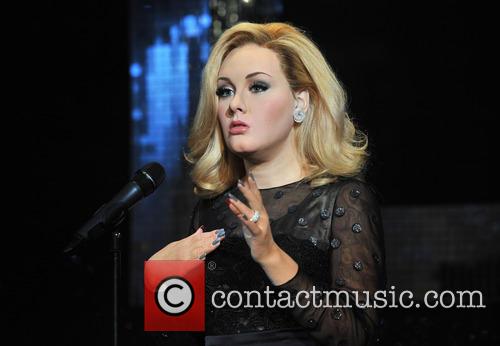 Adele as a waxwork at Madame Tussauds London

A source told The Sun: "Adele is exactly what Matthew is looking for. He wants the highest-profile names in various fields to boost the film's cause and turn it into a mega-money franchise. You can't get much bigger than Adele in music, which is why he's so keen to get her involved. She'll be great value on the big screen."

Another British superstar set to feature in the film – albeit in a cameo role – is David Beckham. The former professional football player could be replacing the pitch fo the big-scren. "Becks was asked by Colin Firth if he'd like to be in the movie but he is yet to fully commit," an unnamed source explained "He loves movies and fancies appearing on the big screen - but just as a one-off, not a full-time career." 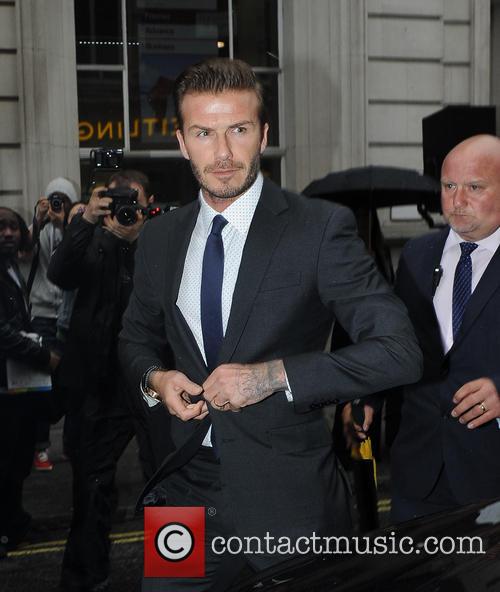 Could Beckham be on the big screen again?

Both Adele and Beckham’s inclusion is unconfirmed, with no word coming from either of their camps. But the film’s roster is admirable; Elton John is another big name set to make a cameo, and if they can get him, we’re pretty sure they can reel in the other big talent on the radar.