25 has broken even more chart records in the US, including becoming 2015’s biggest-selling album.

Adele’s 25 has scored a sixth straight week on top of the US Billboard album chart, becoming the biggest selling album of 2015. According to Billboard the album sold another 363,000 units in the week ending Dec. 31, 2015, with 307,000 units coming from pure album sales. 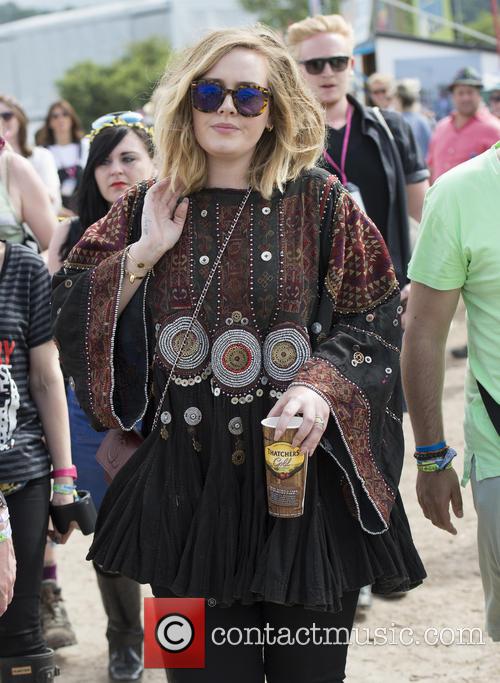 By December 31st 25 had sold 7.44 million copies in the U.S., making it the year’s best-selling album and the biggest selling of any calendar year since 2004, when Usher’s Confessions sold 7.98 million copies.

Over in the UK, 25 was also 2015’s biggest album, according to the Official Charts Company. The album has so far sold 2.496 million copies in the UK since it’s release six weeks ago. It also holds the title of the biggest number one album in UK chart history after it sold 800,307 copies in its first week of release.