Adele has booked the top floor of the Beaufort Hotel in London to celebrate her son Angelo's first birthday in style next month. 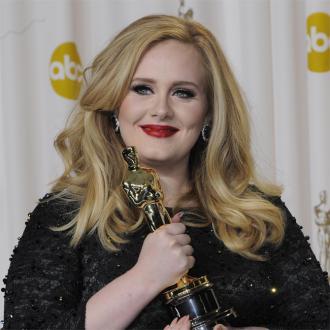 Adele has booked the top floor of the Beaufort Hotel, London, for her son's first birthday.

The 'Skyfall' hitmaker had her first child, Angelo, with Simon Konecki on 19 October 2012 but is planning on celebrating a month early at the upmarket venue in London's wealthy Chelsea district.

Famous faces who have been invited to the bash include the birthday boy's godfather, comedian Alan Carr, and Adele's friend, Sid Owen.

Adele has been keeping a low profile since the birth of her baby and spending a lot of time with her family in the seaside town of Brighton, England, where they have a £2.5million home.

In June she was pictured for the first time with Angelo when the pair were visited Central Park Zoo in New York City.

Earlier this year Adele was among a number of other A-Listers shortlisted for the tile of Celebrity Mum of the Year 2013 in the UK.