Adele's Personal Wealth Grows By £40 Million In A Year

The Sunday Times Rich List shows the 'Hello' singer is now worth £125 million.

Following another year that has seen the continuing strong sales of her latest album 25 and the conclusion of a massively successful world tour, Adele’s personal wealth has skyrocketed by £40 million in the last year alone.

The pop star, who turns 29 years old this week, saw her personal fortune rise from £85 million to £125 million in the last year alone according to the Sunday Times Rich List.

She is the richest solo female musician in the United Kingdom, looking at the full list, but she’s only the 19th wealthiest overall, jointly tied with Queen guitarist Brian May. The list, unsurprisingly, is still dominated by older male musicians from the 1960s and 1970s. 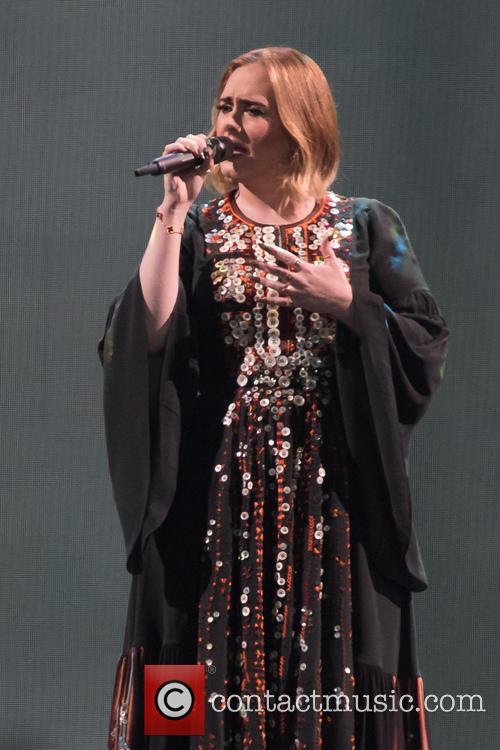 Sir Paul McCartney reigns supreme at the top of the list, with a net worth of £780 million. They are followed by West End musical legend Andrew Lloyd Webber, U2 (measured collectively), Elton John, Mick Jagger and his Rolling Stones bandmate Keith Richards.

More: Adele buys entire shop’s stock of card with her face on

Adele’s huge increase is down to the success of her massive, 122-date Adele Live 2016 world tour, which formally finished in New Zealand back on March 26th but which will hit Wembley Stadium in London for four special shows from 28th June to 2nd July.

“What a year for Adele,” said Robert Watts, compiler of The Sunday Times Rich List. “Such strong record sales and a busy touring schedule propel her into our main list for the first time. Still in her twenties, if Adele's career lasts as long as many of the other entries in our list, she has the potential to be the highest-earning British musician of all time.”

However, the singer suggested when the tour wrapped that she’s “not sure” if she’ll ever tour again, or at least, not to the same extent. If true, this will likely limit her future earnings.