Amy Winehouse would have been 33 on September 14th, and Adele used her gig in Boston the following night to pay tribute to an artist who influenced her.

Adele has paid tribute to Amy Winehouse, on what would have been the late star’s 33rd birthday.

“Happy Birthday Amy X,” Adele posted on Instagram and Twitter on Tuesday night (September 14th), following that the following night with an on-stage dedication to Winehouse’s memory while on tour in Boston.

Before breaking into her cover of Bob Dylan’s ‘Make You Feel My Love’, with the crowd responding by holding up their phones, Adele said that it was the ‘Back To Black’ singer who first inspired her to pursue music when she was a teenager.

“I feel like I owe 90% of my career to her,” she said. “Because of her, I picked up a guitar and because of her, I wrote my own songs. The songs I got signed on were the songs that I wrote completely on my own – if it wasn't for her, that wouldn't have happened.”

“I used to see her on TV or in magazine shoots with a pink electric guitar and I used to think she was the coolest motherfucker on the face of the Earth,” she continued. “I'm obviously completely happy with all the music that she left behind because it's all genius. But every day I wish I could hear a new song from her.” 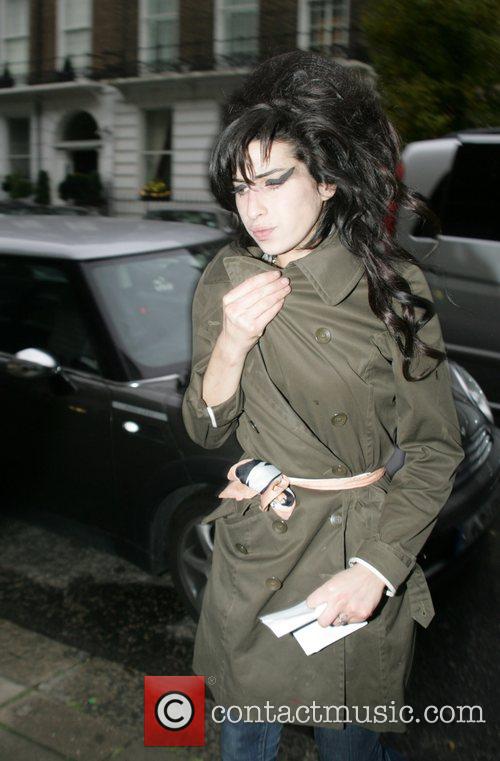 Winehouse passed away in July 2011 at the age of just 27, having succumbed to alcohol poisoning. She had sold more than 12 million copies of her second album Back To Black around the world, winning six Grammy Awards in her short career.

At the time of her death, Adele had paid tribute on her personal blog. “Amy paved the way for artists like me and made people excited about British music again whilst being fearlessly hilarious and blasé about the whole thing. I don’t think she ever realised just how brilliant she was and how important she is, but that just makes her even more charming.”