Adele's net worth has more than doubled to £92 million in 2016, according to Heat magazine's annual list.

2016 just seems to keep delivering more great news for Adele, as it’s been revealed that she’s more than doubled her net worth to be named as the richest British celebrity under the age of 30, knocking One Direction’s band members from the top of the list.

The 28 year old singer, currently nearing the end of her extensive Adele Live 2016 tour, was ranked top of Heat magazine’s annual list with an estimated wealth of £92 million – a figure that is easily over twice as much as she was worth last year (£38 million). 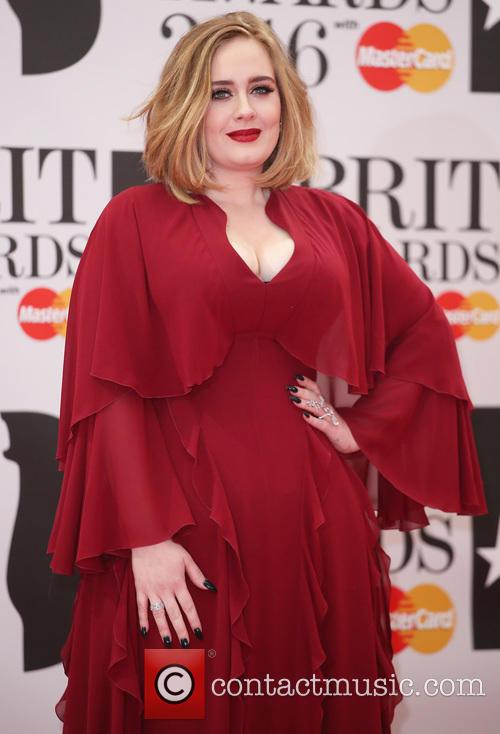 “Adele has been unstoppable this year with her album release and stadium tour,” said Heat editor Suzy Cox when the list was published on Tuesday (November 8th). “So it comes as no shock that she has come out on top.”

In second place is former Harry Potter actor Daniel Radcliffe, who is worth an estimated £74 million, and he’s followed in third position by pop singer-songwriter Ed Sheeran (£45 million).

More: Is Adele set for a Christmas wedding?

It’s the sixth year that the publication has compiled such a list, but the first in which boyband One Direction’s members feature individually instead of collectively, which is why they no longer top the list.

Zayn Malik, who quit the band in March 2015 and who launched a solo career at the start of this year, is in fourth place and the highest-ranking former member of the group with £38 million. Harry Styles is just behind him in fifth with £37 million.

“Despite their break-up, the One Direction boys have managed to stay in the top ten,” Cox commented on this matter. “But it will be interesting to see where they all stand next year after the release of their solo material.”

The list is put together by industry experts who analyse endorsement deals, contracts, movie profits and record and touring profits to determine the wealth of celebrities.