Adele Is Trying To Quit Swearing During Concerts

She’s as famous for her potty mouth as she is for selling millions of records, but Adele has vowed to try and curb her swearing. The ‘Hello’ singer managed to swear a massive 33 times during her Glastonbury set this year, which was broadcast live on the BBC with viewers pre-warned to expect bad language. 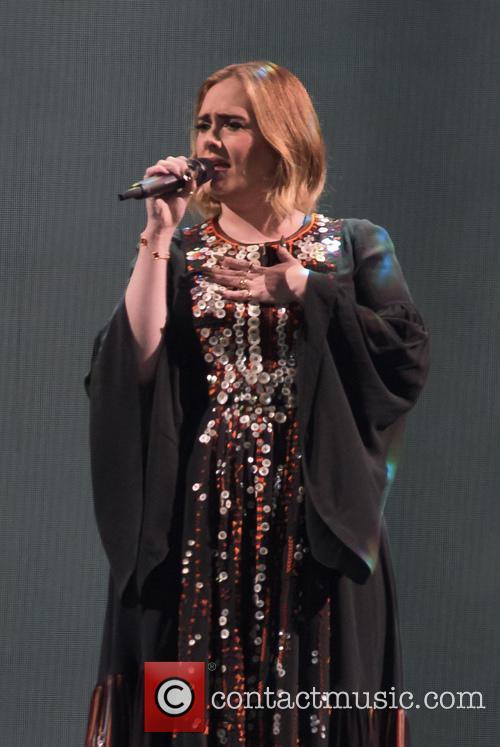 Adele has vowed to try and stop swearing so much

Speaking about her Glastonbury performance during her show at Los Angeles’ Staples Centre on Monday night, Adele said: “I managed to swear 33 times, 33 times. I mean I’m not a mathematician — I didn’t even pass my exams and that — but that’s like every couple of minutes, swearing, right?”

More: Adele Left "Mortified" After Her Credit Card Got Declined In H&M

“I’m trying to powder my tongue a little bit and not swear so much.” As an explanation for why she swears so much Adele simply said: “I’m British.” She added: “I see lots of mothers here, so forgive me if I do. Just know if I do, I never mean it meanly, all right?”

Before her Glastonbury performance the BBC had given viewers an advance warning to expect some four-letter words, despite the set being broadcast after the 9pm watershed. Speaking on stage Adele told the crowd at Worthy Farm: “Do you know how rock ‘n’ roll I am? Not very, but the BBC had to give me a warning about my potty mouth before I went on. I bet Muse didn’t get that.”