It’s been six years since her last material but it has felt like an age. Adele has finally returned with a new single entitled Easy On Me; a sad number about her divorce and about motherhood. But there’s not necessarily regret there like on previous singles - this feels more like a catharsis. 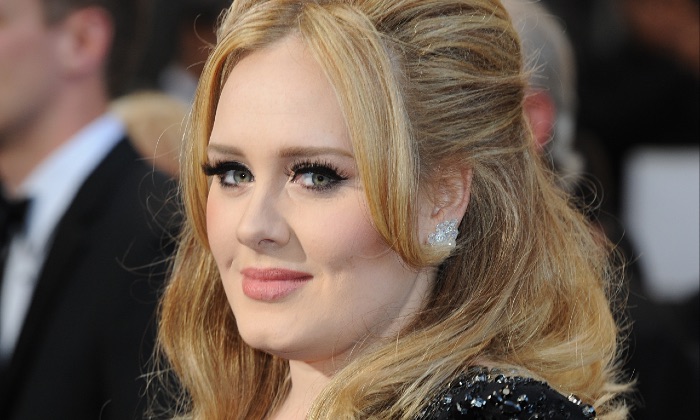 Still, grown-ups will find themselves reaching for the tissues as usual as this is likely one of the weepiest tracks Adele has ever written.

Here are the top five other tear-jerking tracks from the singer’s career:

5. When We Were Young

Taken from her seminal third album 25, this track is all about reminiscing about an old love after seeing for the first time in a long while. She wrote the song with musician Tobias Jesso Jr. after a period of writer’s block - and, damn, does it give us the feels.

4. Make You Feel My Love

This is actually a Bob Dylan cover which featured on Adele’s debut album 19, but we could hardly miss it out from our list as it’s one of the most tender songs ever written. Dylan’s lyrics assuring a love interest of eternal devotion with Adele’s warm, emotional vocals make for quite the pairing.

I’m sure most of us wish our most precious memories weren’t marred by conflict and hurt, and this song from 25 is the ultimate plea that one’s final moments with the person one loves leaves behind it beautiful memories and not painful ones. It’s a piano number co-written by Bruno Mars, and has become hugely popular despite not being released as a single.

Probably one of the most iconic songs in the world, Adele’s global number one single from 2015 which saw her win three Grammys is an absolute heart-breaker in a song. It’s another one of reminiscence; Adele knows exactly the sort of relatable material that gets us bawling our eyes out. This is one of those timeless classics we’ll still be singing decades down the line.

Yet another song of nostalgia and pining for a lost love, nothing quite brings tears to our eyes like Someone Like You. It’s from second album 21 and was her biggest single until Hello, and also received a Grammy Award for Best Pop Solo Performance.