During a gig in Brisbane, Adele told the crowd she had tied the knot with her long-term partner Simon Konecki.

After months of speculation, Adele has finally confirmed that she has indeed married her partner of several year, Simon Konecki.

The British songstress, 28, has achieved record-beating global sales over the last seven years with her songs of heartbreak and broken relationships.

Over the Christmas period, she and Konecki, who share four year old son Angelo, were spotted out and about in Los Angeles wearing what fans took to be gold wedding bands on their fingers. In February, at the 2017 Grammys, she then thanked her “husband” in one of her acceptance speeches, leading many to speculate that she had officially tied the knot with her fiancé. 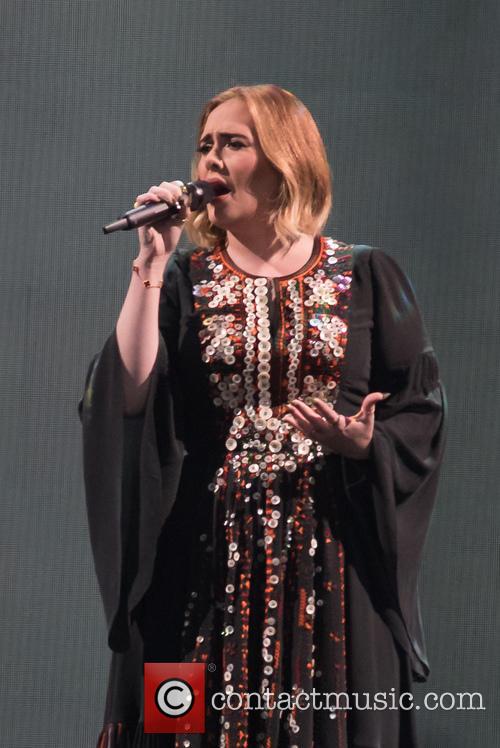 On Sunday (March 5th), at a concert in the Australian city of Brisbane, she introduced arguably her most famous hit, ‘Someone Like You’, to the crowd by saying that she was “married now”.

“I was trying to remember how it was I felt at the beginning of the relationship that inspired that record, because as bad as a break up can be, as bitter and horrible and messy as it can be, that feeling when you first fall for someone is the best feeling on earth,” she says in a fan’s video posted online.

More: Adele hits back at trolls who called her Fiona from ‘Shrek’ at the Grammys

“And I am addicted to that feeling. Obviously, I can’t go through with those feelings because I’m married now,” she added, to resounding cheers from the crowd. “I’ve found my next person.”

Adele had been dating Konecki, an old Etonian entrepreneur who set up the charitable foundation drop4drop that strives for global access to clean water, since the summer of 2011.

The current Australian leg of her world tour has been eventful for another reason: the cancellation of her set’s fireworks display because her son had been hit in the eye with a piece of flying debris during a pre-concert soundcheck.

More: Adele’s tribute to George Michael at Grammys was originally to feature Rihanna and Beyonce