The notoriously private singer took to Twitter for the first time in almost three months to shoot down a false report concerning her personal life.

Although Adele rarely speaks out to the public, the British singer couldn't keep her silence after a false report was published claiming that she and her longtime partner Simon Konecki were separated. 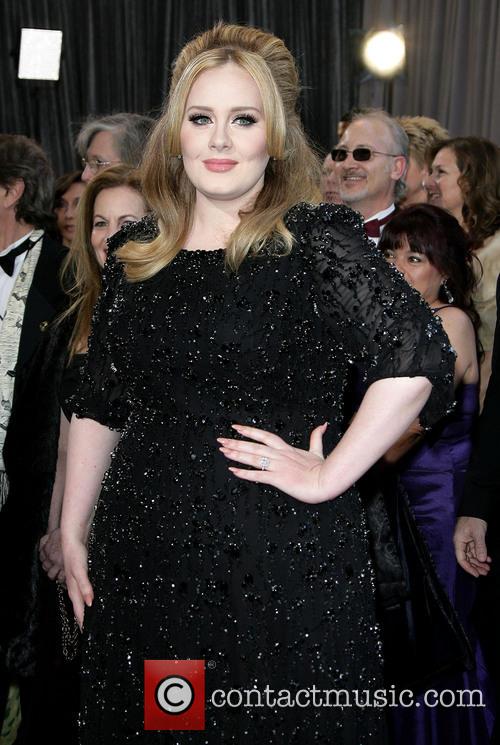 Adele is still happily in a relationship

The 'Rolling in the Deep' and 'Someone Like You' singer took to Twitter on Sunday (Dec 28th) to blast an article in the tabloid The Sun that reported she and Konecki, who share a 2-year-old son, Angelo, have been living apart for some time, which sparked break-up rumours.

"Just wanted to wish everyone happy holidays & all the best for 2015! PS Simon & I are still very much together, don't believe what you readx," Adele said on Twitter in what was her first tweet in almost three months.

More: Adele Album A No-Go for 2014, Music Industry Does a Little Cry

Adele's most recent album, the 2011 hit '21,' which included hits like 'Set Fire To The Rain' and Rumour Has it,' was famously based on her previous breakup. The album was awarded with six Grammys, which brings her grand total to an impressive ten.

Although her fans haven't been treated to a new album in several years, the 26-year-old songstress' latest track, 2012's 'Skyfall' - the theme song to the James Bond movie of the same name, won a Golden Globe Award and an Oscar in 2013.

Adele is notorious for keeping her personal life very private, so this false report must have struck a nerve with her as she addressed and squashed it fairly quickly.