Adele is making a comeback and so far she's received an ecstatic response. There's a huge buzz surrounding her new single, and she's preparing to unveil a few more wonders on an hour-long TV special featuring the young singer being interviewed by Graham Norton on BBC One. 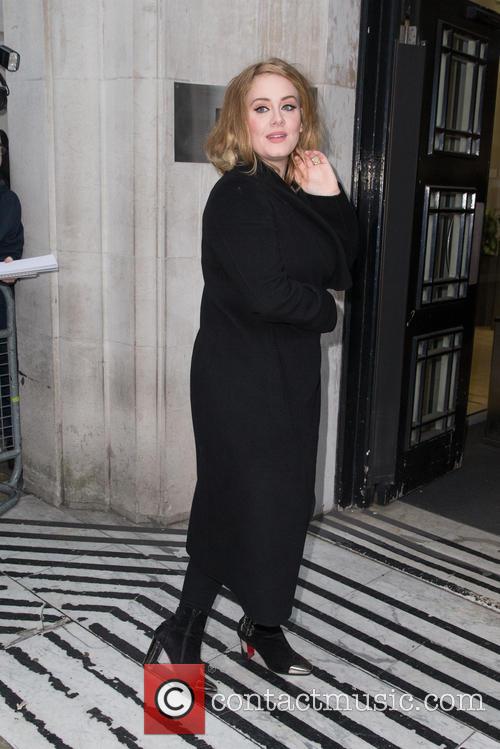 Adele is coming to BBC One for a proper comeback

As well as performing a live rendition of her heart-wrenching new ballad 'Hello', she'll be opening up to Irish radio presenter and comedian Norton and giving viewers a glimpse into what else to expect from her upcoming album. The video for 'Hello' has already broken the Vevo record for landing the most views in 24 hours, and has amassed more than 90 million in total. It's her first song since 2012's Bond theme track 'Skyfall' and she'll be following it up with a predictably titled third album, '25', on November 20th 2015.

The song was co-written by album producer Greg Kurstin, while the video was directed by Xavier Dolan ('I Killed My Mother', 'Mommy') and starred Tristan Wilds ('The Wire', '90210'). Set in Quebec, Canada, it explores broken relationships and the desire to get back into contact with loved ones.

More: Watch the video for 'Hello'

Adele hasn't performed on television since the 2013 Oscars, but she insists she's really looking forward to returning. 'I can't wait. Graham and I get on great so it's going to be a laugh', she told BBC News. Norton was less understated about the event, being thoroughly excited for the album release. 'This opportunity to spend an hour with Adele, her music and her stories is a truly rare treat', he confessed. 'If I wasn't hosting this special I'd be sat at home watching it.'

It is set to be recorded on November 2nd 2015, though it is not yet known what date it will air on BBC One. Not only that, but she'll also be performing on US television following the album release, featuring on 'Saturday Night Live' on November 21st.

It's been a long break from music for Adele, and we hope she's ready for one hell of a busy year.