Adele's '25' Will Not Be Available To Stream, Reports Indicate

Adele has done a Taylor Swift, deciding that '25' will not be available on Spotify, Apple Music etc.

On the eve of its long-awaited release, Adele is reportedly not going to make 25 available for streaming on any of the major sites such as Spotify and Apple Music.

With her third album all but certain to be an enormous success, with projected first-week sales of over 2.5 million in the U.S., one of the biggest questions in the music industry has been whether the British singer would allow 25 to be playable on the major streaming platforms. 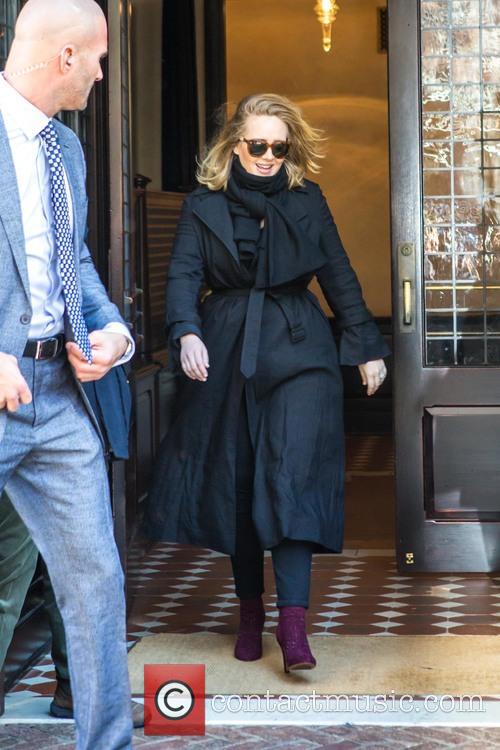 Adele's '25' is out tomorrow, but reportedly won't be available to stream

The New York Times reported on Thursday (November 19th) that three major figures in the industry, all with direct knowledge of the rollout plan, have confirmed that the answer would be no. Adele herself is said to have been “personally involved” in the decision, which comes a year after Taylor Swift withdrew all her music from Spotify ahead of 1989’s release, but no official comment has come from her.

Earlier reports in the week suggested that Columbia and XL, her label outside of the U.S., would make 25 available to Spotify Premium users only, but it looks as though that strategy has been binned. So, it seems that Adele actually wants you to buy her new album!

If sales predictions are correct, 25 is on course for the biggest first week figures since 2000, when N’SYNC’s No Strings Attached shifted 2.4 million units on debut, which was at the height of the CD era and before the download revolution that has made such sales figures much more difficult.

American outlet Target has concluded a deal in which it will be exclusively selling a deluxe version of 25 which includes three bonus tracks. “We fully expect this to be one of your best-selling albums ever,” a spokesman for the retail giant predicted ahead of the Friday release.

When the lead single ‘Hello’ was unveiled at the end of last month, it became one of the biggest selling singles in years, with 1.1 million purchasing it and more than 400 million watching the accompanying video.

More: Adele reveals she’s turned down endorsement opportunities for just about everything, from clothing to a fitness range