Adeel Akhtar: I'd do anything for art

'Convenience' star Adeel Akhtar has revealed he would do anything for the ''artistic'' cause. 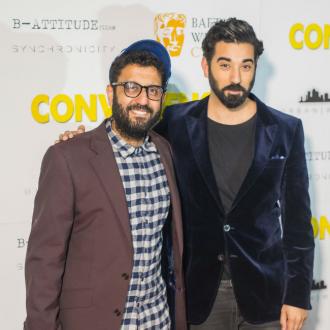 Adeel Akhtar would do anything for the ''artistic'' cause.

The 35-year-old actor - who stars alongside Ray Panthaki, Verne Troyer and Vicky McClure in the comedy movie 'Convenience' - has revealed he'd always be willing to push the boundaries, even if it means entering a sex dungeon for British poet Kate Tempest.

Speaking at the London premiere of 'Convenience' at Curzon Soho last night (21.09.15), Adeel told BANG Showbiz: ''I did this thing for Kate Tempest, I love her. I did a video for her and in the video I get kidnapped by a couple of women, and they put me in a sex dungeon and they dress me up as a woman, with a terrible blonde wig, and I'm dancing, zoned out in a sex dungeon. And I thought it was because Kate Tempest was a part of it. I asked her and she goes, 'No no no, I had no idea.'

''I thought it was part of this artistic movement, with Kate Tempest at the helm and it was like 'No, you just did that off your own back'.''

Adeel said that although the clip proved to be popular on the internet, it's not one of his career highlights.

He said: ''So yeah, I did that to myself. I mean, I got 50,000 hits on this thing, because I thought it was for the cause, you know what I mean? The artistic cause or whatever, but it wasn't.

''It was just me in a sex dungeon with a terrible wig. That's one where I go, why did I do that?''

'Convenience' is in cinemas October 2 and On Demand/DVD October 5.

Adeel Akhtar: I'd do anything for art 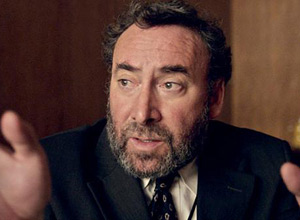 With an ingenious concept, this fairly simple film becomes one of the most gripping thrillers... 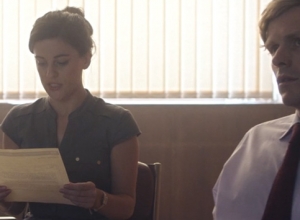 Nine people from different walks of life who all work for the government are enlisted...