Adam Yauch, the American MC and founder member of the pioneering hip hop trio the Beastie Boys, has died aged 47. Yauch had undergone surgery and radiation therapy for cancer, though it is not clear if the death is related to the rapper's battle with the disease, reports Tmz.com.
The Beastie Boys are one of the most important hip hop groups of all time and were instrumental in making hip hop a mainstream force. Together with Michael Diamond and Adam Horowitz, Yauch released a series of classic albums including the group's seminal debut 'Licensed to Ill' in 1986 and 1989's Paul's Boutique. Adam was diagnosed with cancer in 2009, resulting in a cancelled tour and a delay of the group's album Hot Sauce Committee. The band were inducted into the Rock and Roll Hall of Fame just last month, though Yauch was unable to attend. A representative told Rolling Stone at the time, "Beastie Boys regret that Adam 'Mca' Yauch will be unable to join Mike 'Mike D' Diamond and Adam 'Adrock' Horovitz at the band's induction into the Rock n Roll Hall of Fame in April", however, his death will still come as a huge surprise to fans of the group.
In addition to his glittering music career, Yauch became heavily involved in the movement to free Tibet and organized numerous concerts in the late nineties. He is survived by his wife and daughter. 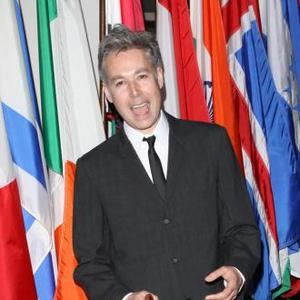 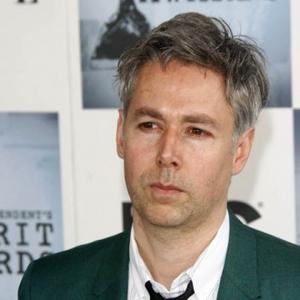