The 'Eastenders' cast has paid tribute to the late Anna Wing. The actor who was 98 when she died played Lou Beale, the matriarch of the Beale family which still resides on the soap today.

Anna Wing, most famous for her role as Lou Beale in Eastenders, died on Sunday 7th July at the age of 98. The EastEnders' cast have paid tribute to the actress who starred alongside them from the start of the soap in 1985 until 1988. 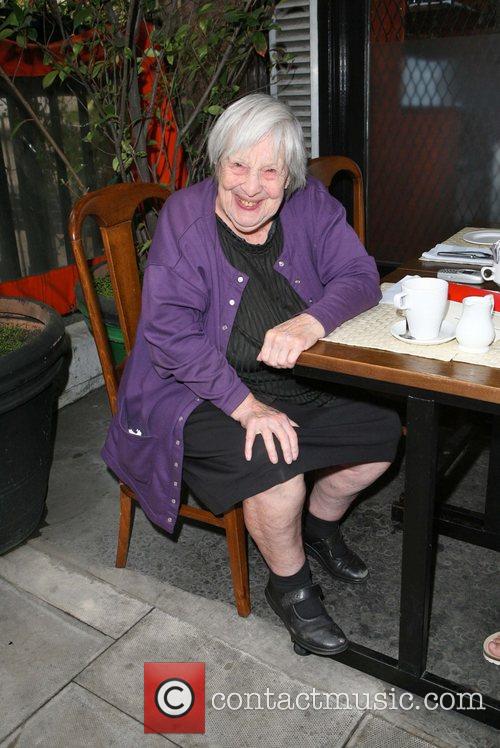 Anna Wing outside a London cafe in 2007.

Adam Woodyatt, the actor who played her on-screen grandson Ian Beale, paid tribute to Wing and described her as "a wonderful lady".

June Brown who played Dot Cotton said she was a "generous woman in many ways and an excellent actress". Woodyatt agrees with the latter statement, remembering the first time he had to cry on screen. He said he was "terrified" but that "Anna was so helpful, happy to rehearse it over and over again and put me completely at ease".

Brown continued to speak of Wing's personal life saying "Anna always thought well of everyone and she loved and enjoyed her children and grandchildren. I was very fond of her indeed and will remember Anna with great affection always".

For the EastEnders cast and crew who didn't know Wing there is still a sense of loss and sadness. A spokesperson for the soap said "the character of Lou Beale is still so entrenched in EastEnders history" and she continued to say "Anna will be remembered fondly by everyone at EastEnders and our deepest sympathies are extended to her family and friends".

Her other roles since EastEnders have included playing a feisty pensioner on The Bill, a part in the film Son of Rambow and a short film Ex Memoria, which looked at the impact of Alzheimer's disease.

Wing is survived by two sons and 5 grandchildren.

Contactmusic sends their condolences to Anna Wing's family and friends. 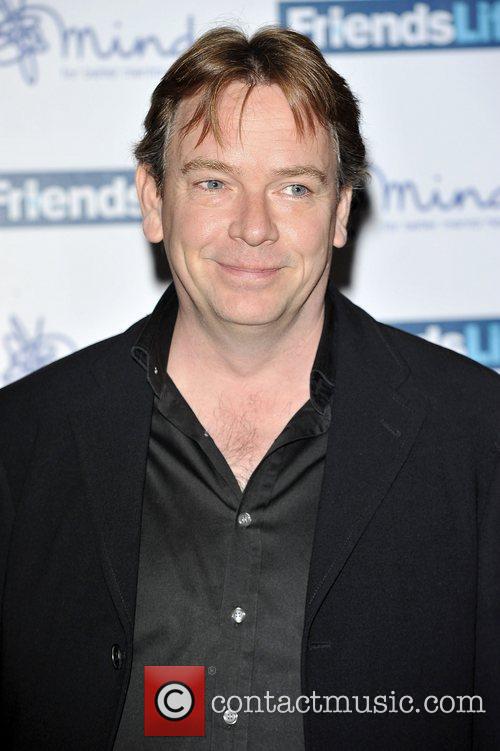 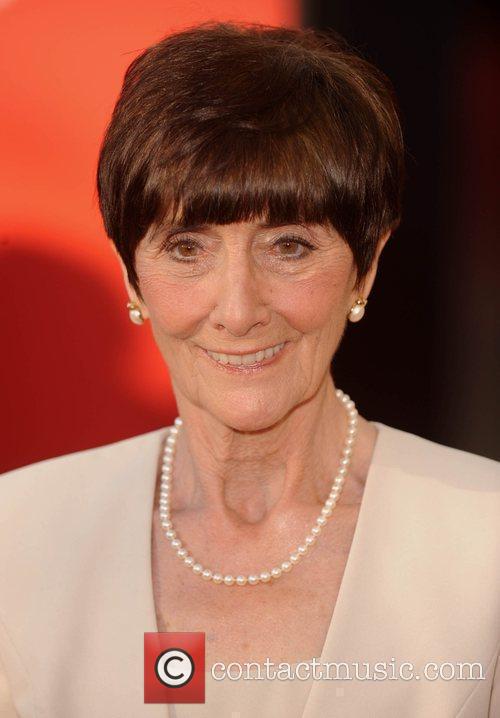 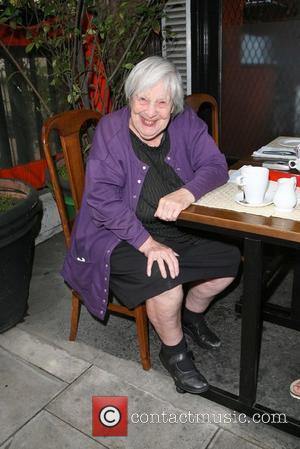