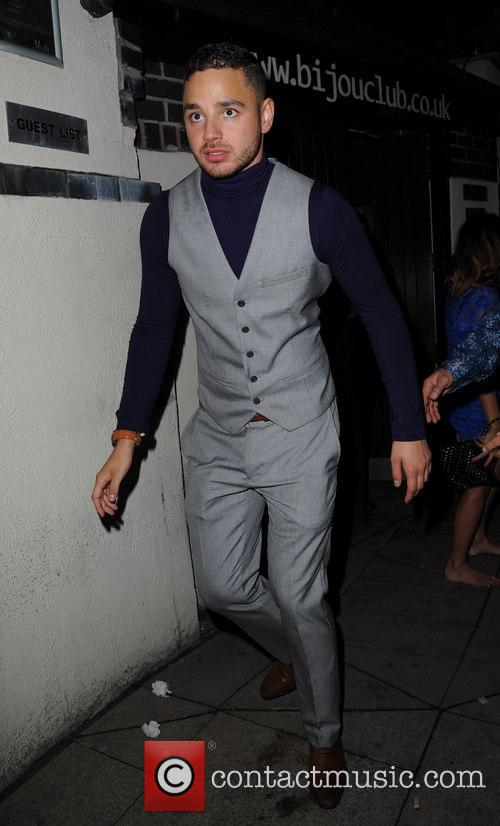 His rumoured exit comes after he finished second to 'Gogglebox' star Scarlett Moffat in the Jungle last December, and follows high-profile departures in the shape of Gemma Atkinson, Bill Ward and Kelvin Fletcher from ‘Emmerdale'.

Don't believe everything you read people ??

“Adam’s had a great time but he’s spent eight years in the Dales and thinks the time is right,” a source told The Sun. “It’s a headache for bosses as he’s a recognisable face, especially after ‘I’m A Celebrity’.”

A spokesperson for ‘Emmerdale’ neither confirmed nor denied the reports. “We never comment on speculation or future storylines,” they told Metro.

Thomas has been a cast member of ‘Emmerdale’ since 2009, and his character has been the centre of a number of dramatic storylines recently – including mistakenly believing he had fathered a child as a result of a manipulated paternity test, and his half-sister Holly and father James being killed off. He joined the soap having starred in the BBC’s ‘Waterloo Road’ for three years from 2006.

More: Danny Dyer forced to take a break from ‘EastEnders’ over drinking concerns