Although he’s previously denied reports suggesting as much, it seems that ‘Emmerdale’ actor Adam Thomas is set to quit the soap after all.

Reports back in March this year indicated that 28 year old Thomas, who portrays Adam Barton in the long-running ITV soap, was thinking of quitting in order to pursue a TV presenting career, but he denied the reports at the time.

However, fans became suspicious this week after an Instagram post from the show said “Who’s going to miss Adam?” – and, on Thursday (June 22nd), it was revealed that Thomas will be departing ‘Emmerdale’ by the end of 2017.

Continue reading: Adam Thomas Set To Quit 'Emmerdale' By The End Of The Year 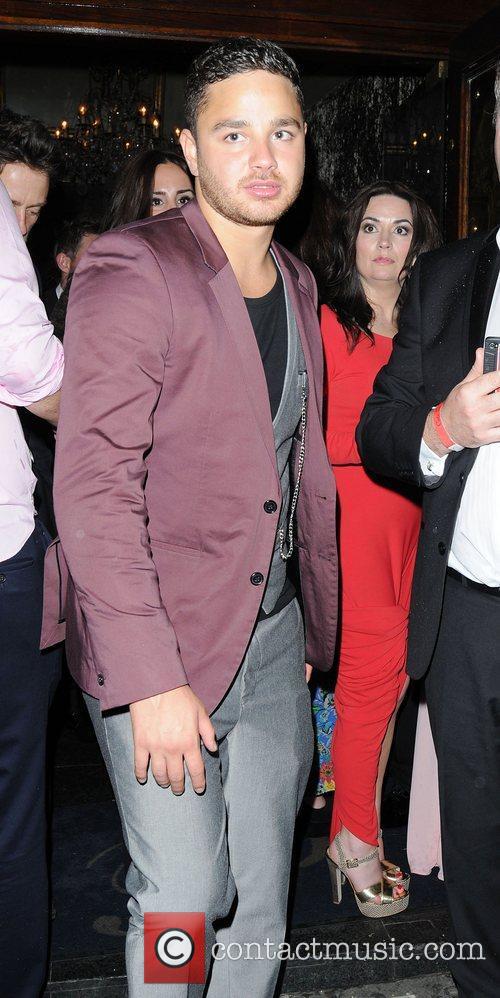 Adam Thomas Thursday 29th May 2008 'All For ONE and One for ALL' fashion show benefit for ONE.org, presented by JovyJanolo.com with DIVA held at Club Eleven Hollywood, California 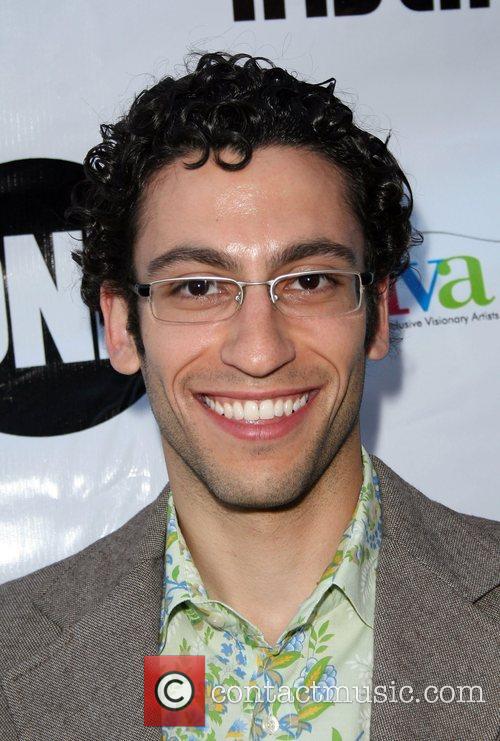