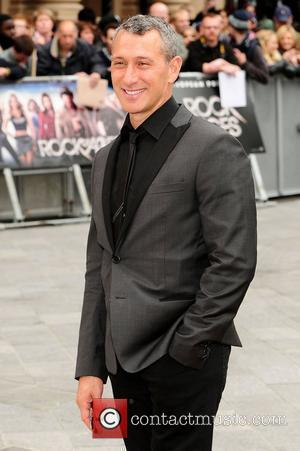 Picture: Adam Shankman at the premiere of Rock Of Ages at Odeon Leicester Square, London, England - 10.06.12

The Last Song producer Adam Shankman cried when he heard Miley Cyrus and Liam Hemsworth's engagement news after watching their love blossom on the set of the film.
The stars began dating after they met while working on the movie in 2009, and the Australian actor cemented their relationship by proposing to Cyrus last month (31May12).
Shankman admits he was so overwhelmed when he read about their engagement that he burst into tears.
He tells People.com, "I sort of want a finder's fee for Miley Cyrus and Liam Hemsworth. I cannot tell you. It made me cry.
"I remember that first day of shooting when they first kissed and Miley walked by my sister (producer Jennifer Gibgot) after they shot the kissing scene. She goes, 'This is gonna work.'
"I'll tell you what's so great. That thing about opposites attract. Their fundamental core values are the same, but he's really mellow and she's really hyper. So it really works together. It's extraordinary, and I'm so happy."
Shankman jokingly adds: "I'm scared at how beautiful those children are going to be." 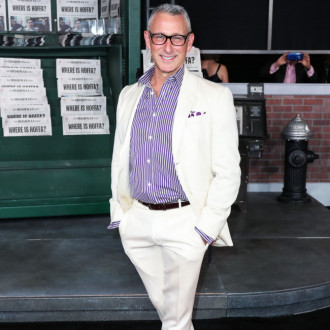 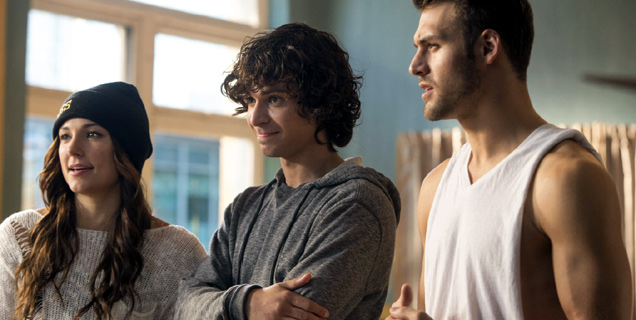