Before they even read the script for the new Christmas horror-comedy Krampus, stars Adam Scott and Toni Collette sat down to talk with writer-director Michael Dougherty.

"We talked about the Amblin movies we grew up with and loved," says Scott, "like Gremlins, The Goonies and Poltergeist, and how much we missed those movies. And he's made something very much in the vein of those movies, a character-driven family dramedy. And then about halfway through this crazy s**t starts happening!"

"I think Gremlins was the first film I ever saw in the cinema without an adult," Collette adds. "And I think this movie kind of takes that idea and pushes it further. It's real people and real characters and it gets a little out of control and supernatural. You can't really categorise it or pin it to one genre, and that for me is frigging fantastic! There are so many stories that are just sort of rehashed, we've seen them before and it's so obvious what's going to happen. And in this I just never knew what was happening next."

To further echo those classics, Dougherty decided to use mainly on-set effects, rather that computer animation. Weta Workshop built the villainous anti-Santa Krampus, as well as his gang of evil elves and killer toys. Scott was impressed by "the puppetry and how intricate they all are. It's so great to have something actually on set there with you that you can interact with. It was really, really fun."

Collette agrees: "I think it was a wonderful choice to have these magical creatures being manually operated in the room. I have never really done a film where you're just working with green screen and I think it must be mind-numbing."

But in the end, it was the film's story that got through to the actors. "It starts out with these two dysfunctional families getting together and making it even more dysfunctional," Collette says. "It was very witty and crisp to read, and you cannot see the terror coming."
"It's actually a very heartwarming story when all is said and done," Scott laughs.

Watch the trailer for Krampus here: 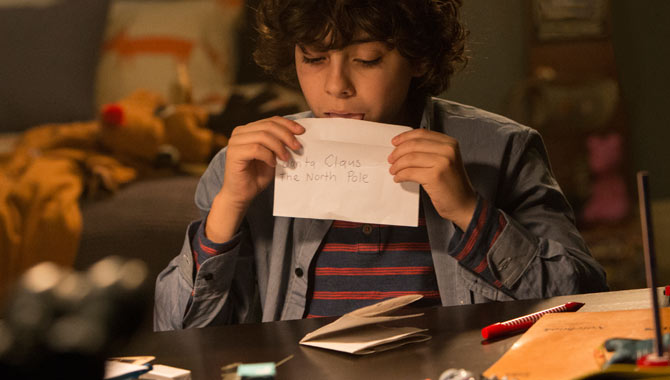 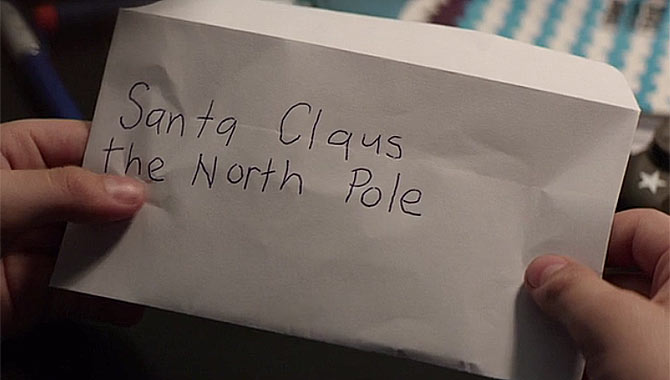 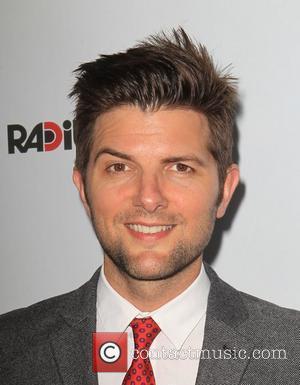