Despite being universally panned for years, Netflix users have streamed over half a billion hours' worth of Sandler's movies.

Adam Sandler has been one of the favoured punching bags of movie critics for countless years now, but that hasn’t been reflected in commercial terms, with Netflix revealing that subscribers have spent approximately half a BILLION hours watching his movies.

The online streaming giant, which has around 99 million paying customers for its services, revealed its first-quarter earnings for 2017 on Monday (April 17th), and it showed that their decision to collaborate with Sandler for original content movies is paying off. 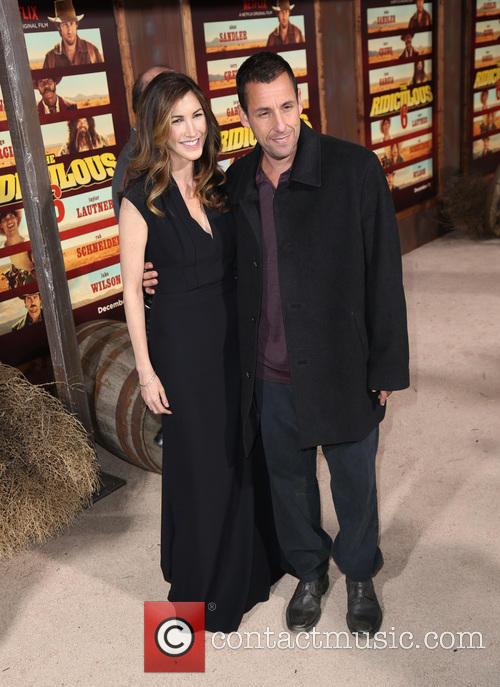 Despite the fact that The Ridiculous Six, a Netflix original released back in December 2015, received a universal panning from critics so bad that it received 0% on Rotten Tomatoes, it has nevertheless proved to be a hit with fans, with fans streaming half a billion hours of that and other of the comedian’s films in the last 15 months. That’s 57,000 years.

And, with the 50 year old star signing an exclusive four-year deal with Netflix back in March this year, it isn’t going to get better any time soon for those who can’t stand his films.

More: Get your first look at ‘Orange Is The New Black’ season five

“Since the launch of The Ridiculous Six, Netflix members have spent more than half a billion hours enjoying the films of Adam Sandler,” the Q1 report read. “We continue to be excited by our Sandler relationship and our members continue to be thrilled with his films.”

Earlier this month, Sandler hit back at the perennial critics of his films at the premiere of his new film Sandy Wexler in Los Angeles.