The pair serenaded each other on 'The Tonight Show Starring Jimmy Fallon.'

Drew Barrymore and Adam Sandler guested on The Tonight Show With Jimmy Fallon last night where they delighted the live audience by performing a ditty together. As the new host enters his second week steering the entertainment show, he welcomed the actors, who were promoting their new rom-com Blended, on to his comfy armchairs. 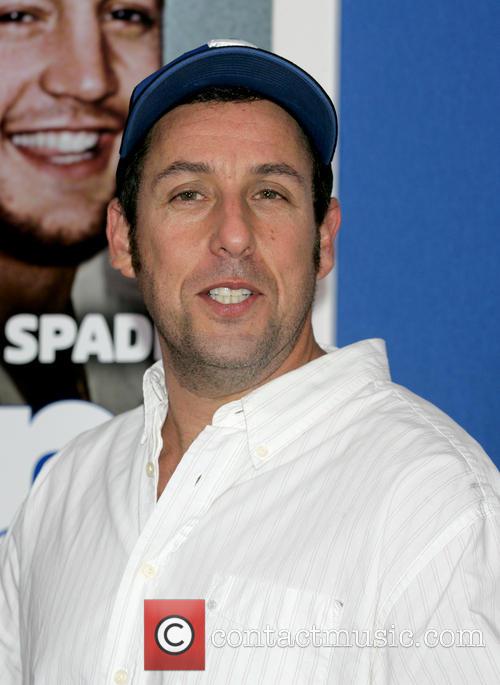 As Blended will be Drew and Adam's third movie together in which they play lovers, the pair were invited by Jimmy to discuss their onscreen romances through the medium of song. The heavily-pregnant Barrymore and the scruffy-clothed Sandler looked a real pair as they joined the guitar-toting Fallon on stage. 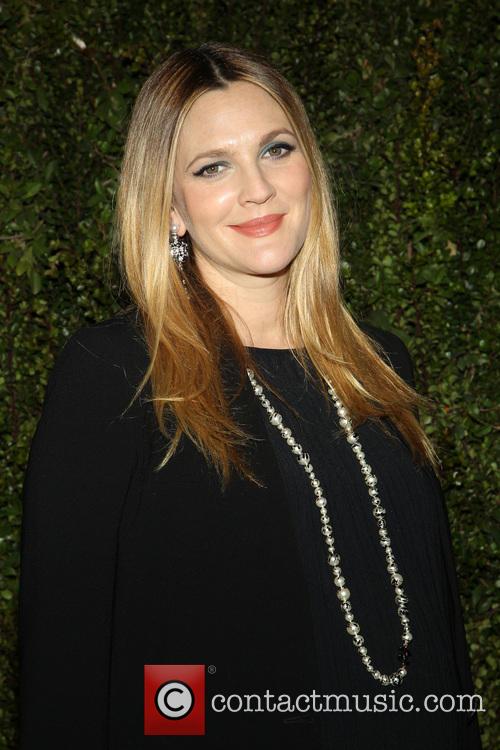 A Pregnant Drew Duetted With Adam In An Ode To Their Numerous Rom-Coms.

As Jimmy began to pick out a melody, Drew was the first to start singing: "Every ten years I promise to love you," she sang with a smile. "I'll always be true even as we get older," replied Adam as Fallon strummed a chord. "I still remember the first time I met you," smiled Drew before Sandler realised it had been too long without a joke. "You gave me a hug and I got a boner," he crooned as the audience laughed and cheered and Drew started shimmying.

"You made me laugh in 'The Wedding Singer,'" sang Drew and Adam followed suit: "and then we went on '50 First Dates,'" referencing their two box office hits together. Their new movie, Blended, will star the pair as two people who endure a disastrous blind date. They meet again when they get stuck at a family safari resort and attraction takes root. 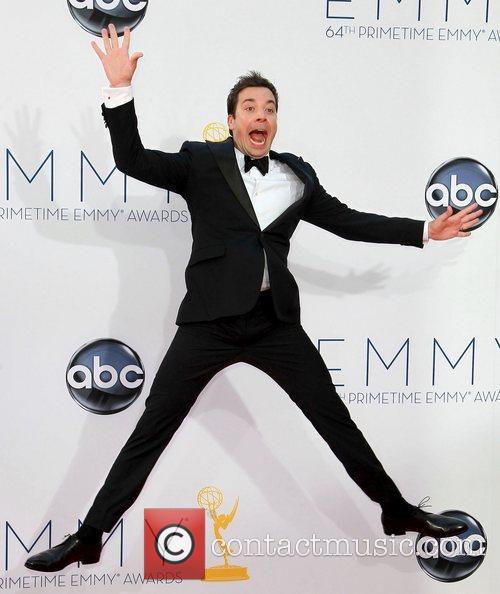 Jimmy Fallon Has Exploded On To 'The Tonight Show' With Gusto.

Sandler finished the duet by surprising Barrymore with a line from his famous Wedding Singer song. "Oh I could be the man who grows old with you," he said whilst Jimmy played in tune and the audience cheered in recognition. An overwhelmed Drew hid her face before exchanging a kiss and a hug to top off the serenade.

After their performance, you'd have thought Drew and Adam were a couple real life couple but both are happily married: the romance is just for the movies. The 39 year-old actress shared a photo of the musical trio on Instagram, captioning "Can you take it !!! Two of my favorite men on this earth !!!!! @jimmyfallon and adam my love! #bestnightever."

Blended will be released on the 23rd May