Sandler regularly demands an eight-figure sum for his roles, but he isn't the only one over-charging for his services.

Adam Sandler makes roughly $15 million (approx. £10 million) per movie thanks to his many box office successes in the late 90's and early 2000's, however that sum is becoming more difficult to justify with the succession of poorly-received movies he has starred in. Because of this, Forbes have ranked him as the 'Most Overpaid Actor' available to hire today. 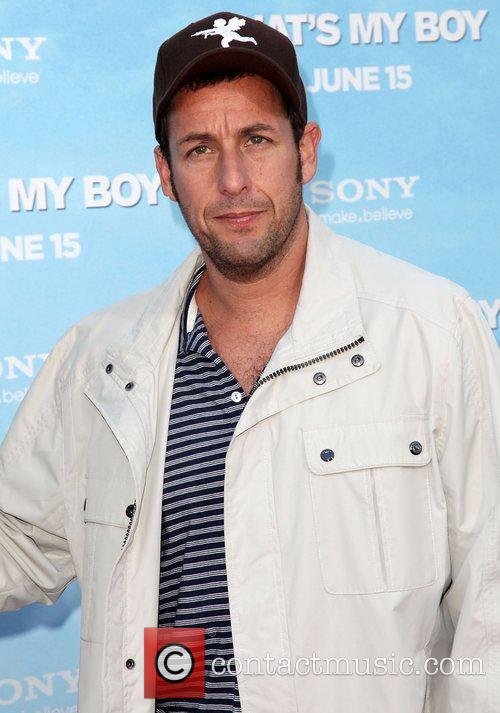 All that money and Sandler still can't afford a decent suit

Taking his last three films into consideration, including the slated Jack and Jill and the box office bomb That's My Boy, Forbes go on to estimate that for every dollar paid out to Sandler, the studio in charge of the films made an average of just $3.40 in return. Still, Sandler isn't alone in demanding too much despite seemingly being past his sell-by, as the list goes on to name and shame others.

Katherine Heigl comes in closely behind Sandler, having seen her stock plummet since she was tipped for big things after making the move from TV and into well-received and high-grossing films such as Knocked Up and 27 Dresses. Nowadays, Heigl can be seen in stinkers like Killers and One for the Money, films that in no way justify her massive pay load. Forbes estimates that for every dollar paid over her last three movies, the studio has gained $3.50.

Another actress makes the top five is Reese Witherspoon, who has proved with her last few efforts that having an Academy Award doesn't guarantee box office success. A slight improvement on Sandler and Heigl, Witherspoon makes her studio an estimates $3.90 for every dollar paid to her. 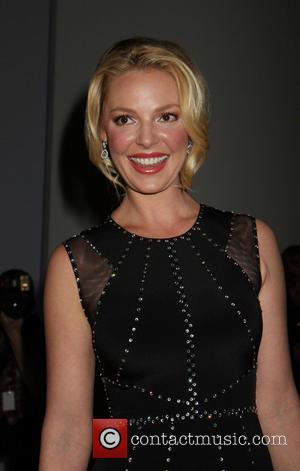 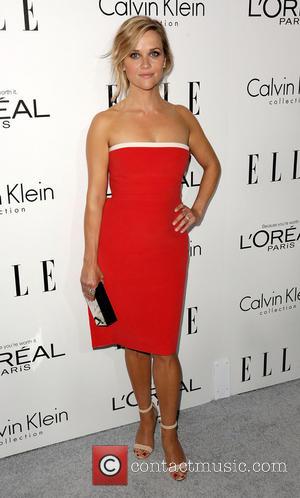 Heigl (L) and Witherspoon (R) can't justify their wages either

Closing the top five are Nicolas Cage and newcomer to the list Kevin James. Cage brings his respective studio an average of $6 per $1 paid, whilst James - who was once deemed one of the most cost-effective actors at work today - makes his studios approximately $6.10 for every $1. Denzel Washington, Steve Carrell, Jennifer Aniston, Matt Damon and Ryan Reynolds finish the list. 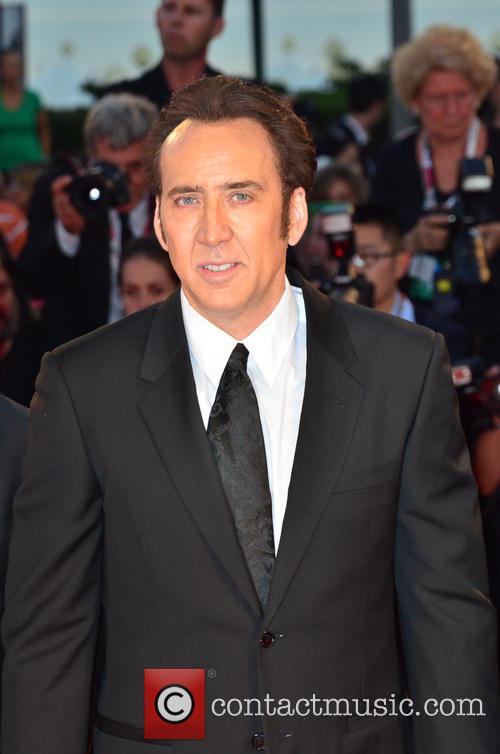 The days of Con Air and National Treasure are behind Cage