Grown Ups? Adam Sandler Pounced On By Cheetah In Africa

Actor Adam Sandler 'cheets' death after being involved in a real-life Cheetah strike where a big cat tried to eat him.

The focus on Hollywood actor Adam Sandler has rapidly switched from last night's joyous Grown Ups 2 premiere in New York to the latest news that he was attacked by a cheetah whilst on African safari with his family. There are few more terrifying happenings to imagine whilst on African safari than being mauled by a hefty big cat and Sandler was lucky that this time a handler was nearby to wrench the brawling beast from the Happy Gilmore comic's back. 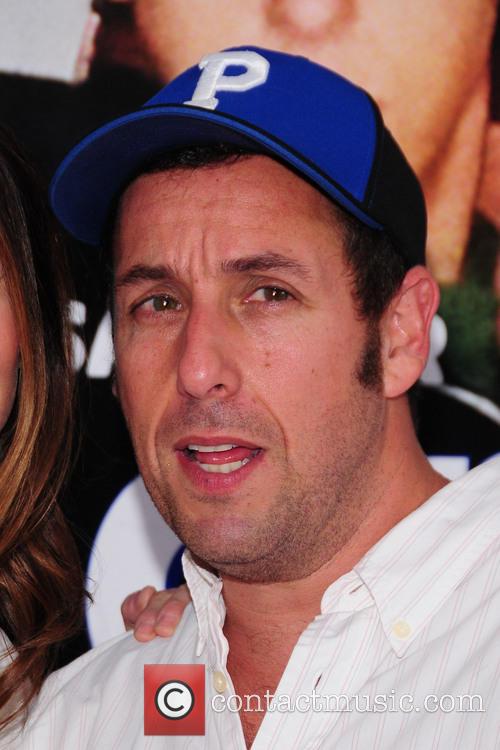 Adam Sandler Was Mauled By A Cheetah On Holiday In Africa.

Speaking on David Letterman's CBS show, Sandler spoke of how he was enjoying his family holiday on safari when he was invited to enter an enclosure with some rescued animals. The keeper suggested that he could feed the captured cheetah with water from his hands and Adam bent down to a pool to scoop some up. Like most living creatures, the sight of Sandler must have irritated the furry wildcat who seemingly went in for the kill, leaping upon the Jack and Jill actor's back as the 46 year-old tried to stand up in surprise. 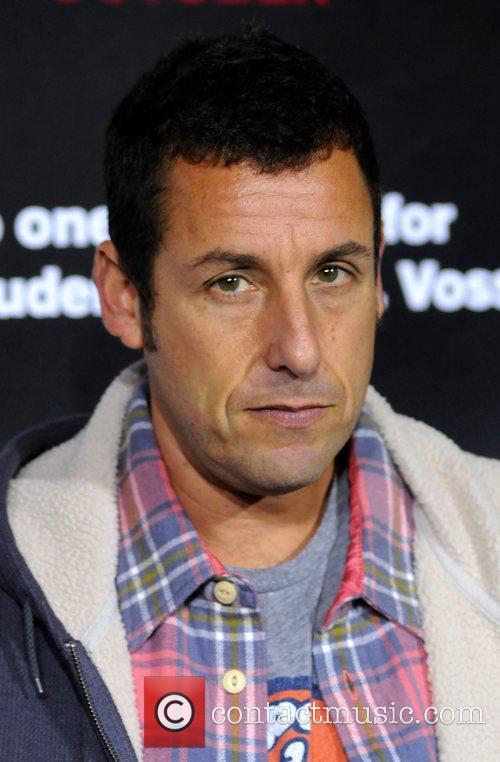 The Expression Of A Man Clawed: Adam Sandler Post-Cheetah.

In the footage shown on Letterman's show, the cheetah is pulled away but not before it's had a good claw of Sandler's back who, although managed not to freak out, admitted to Letterman that he thought his number was up: "I swear to God when he jumped on me all I was going to do was let him eat me."

Despite taking some time out to see some safari wildlife, Sandler was in the continent to film new 2014 comedy Blended, which will also star Drew Barrymore and Bella Thorne. He's currently promoting his new movie Grown Ups 2 which is out today in the US (07/12) and August 9th in the UK. Adam wasn't injured in the accident but according to cheetah experts, it's not advisable to bend down low near big cats who will get defensive if they feel threatened.

Perhaps, after watching Jack and Jill, the cheetah just saw itself as doing its bit for the global community?