Model and actor Adam Sabbagh (The Bay; Mansion of Blood), aka Mr. Arab, arrives at a "Dancing With The Stars" event at the Music Box in Hollywood. Adam signs a stack of photos for a fan; afterwards, he jokes with photographers about the number of photos there were. He says he is looking forward to the boxing match and also admits he has never wrestled before.

Adam currently has one film in development: called The Chronicles of Rick Roll; it appears to be based on the popular Internet prank that involves singer Rick Astley's hit Never Gonna Give You Up.

Adam Sabbagh Hopes The Bay Will... 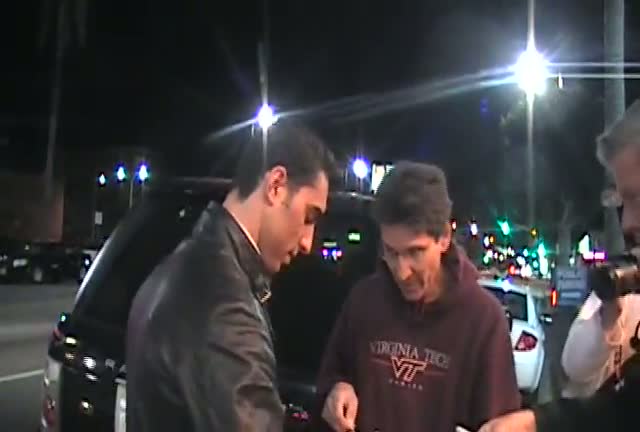 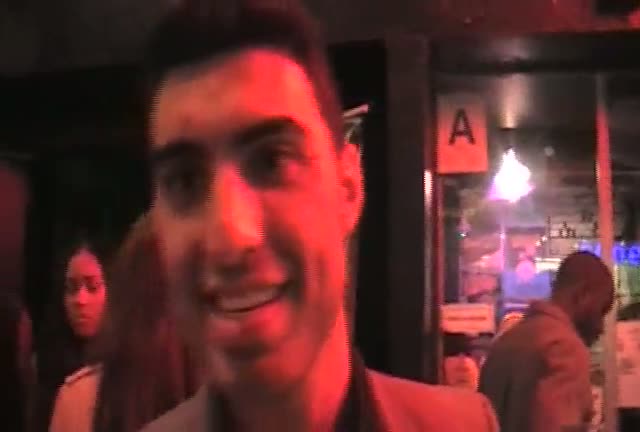 Adam Sabbagh Hopes The Bay Will Get Picked Up