We've no word on if, or when, 'Man Finds Food' will hit screens

Adam Richman’s new show, Man Finds Food, has been put back by The Travel Channel, with many reports citing an unpleasant exchange on the photo sharing site, Instagram, as the reason.

Richman has been known to gourmandise on various food programs, especially Man v Food, which made him famous for incredible, if not sometimes disturbing, feats of consumption. 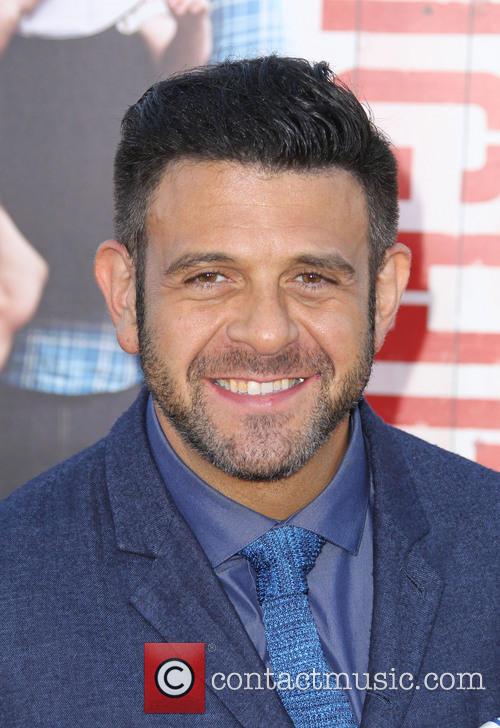 A popular presenter by most accounts, Richman forged a popular fan base via his consummate enthusiasm for America. But the fun had to stop sometime, and the former big eater changed his ways, slimming down dramatically and packing in the food challenges.

He decided to share his newfound physique with his Instagram followers, of which he has many, electing to use the term “thinspiration” to accompany his post. This didn’t go down well and what followed would scar his reputation and, seemingly, jeopardise his career.

When a user responded to his post, suggesting that the term “thinspiration” had hugely negative connotations due to it being “very popular in pro-anorexia and pro-bulimia circles, generally consisting of pictures of emaciated bodies,” Richman offered up a less than sympathetic rebuttal. An unsubtle encouragement of suicide, the c-word and other expletives followed. Richman was in the doghouse – still is.

“Yes. I’ve responded to Internet hate recently with vile words directed at those hating me. I am sorry, I should know better & will do better,” he wrote in a deleted Tweet. “In real life, if you say stuff you regret in anger, you cool down, apologize & move on. If you’re a celeb on social media – it becomes a blog.”

‘Man Finds Food’ was supposed to debut on July 2, but the Travel Channel suddenly announced it would be postponed with no details about a later date. Richman is one of the network’s most profitable stars because of the popularity of shows like ‘Man v. Food,’ ‘Best Thing I Ever Ate,’ and ‘Adam Richman’s Best Sandwich in America’. 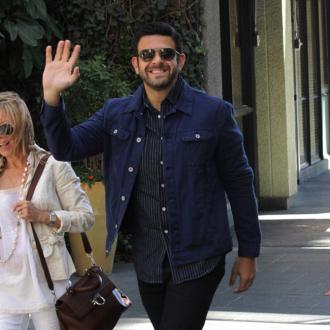