The Voice Rocked By Stunning Performances In Semi-Final Show

It was an intense semi-final, but three contestants emerged victorious.

Tuesday’s semi-finals of The Voice provided a tense show, as the last remaining contestants battled it out for one of the three spots in the semi-finals. At this point it was anyone’s game, but with three contestants left, Adam Levine was the one mentor with a clear advantage – especially considering the powerhouse performance delivered by Jamaican songstress Tessanne Chin. Chin belted out a rendition of Simon and Garfunkel's 'Bridge Over Troubled Water,' which earned her a standing ovation from the audience and from an awed Levine. And now we get to the major spoilers. 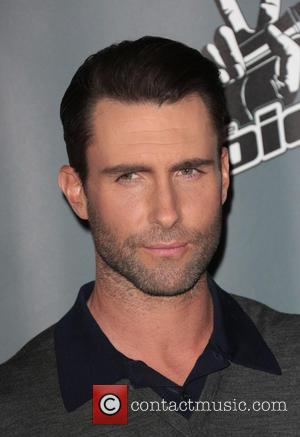 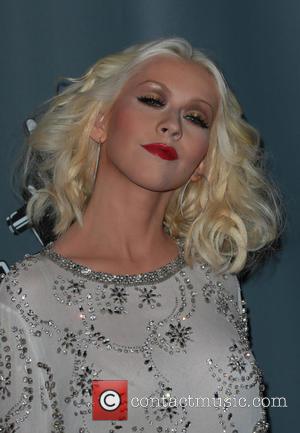 Levine and Aguilera are the last mentors left standing.

"That was crazy what just happened," Levine said, via People. "The sheer talent is just ? I think that is probably the most flawless and graceful performance I've ever heard on this show."

In addition to Chin, Will Champlin (also Team Adam) and Jacquie Lee (Team Christina) will battle it out next week, meaning that Levine’s team is still ahead. Sorry Blake Shelton, you don’t get to compete for Top Coach of the season. His bet for the final, Cole Vosbury was eliminated along with James Wolpert. Maybe it really was the power of the magical beard (now chopped off) that helped him power through to the semi-finals. Still, with Shelton’s contestants having won the last two seasons, at least someone else is getting a chance this year.

Right before the beard was cut. The source of all my powers! #Samson pic.twitter.com/vp9q5hgHLR