The Voice's Adam Levine: "I Hate This Country" [Video]

Adam Levine was heard to say "I hate this country," in the closing moments of The Voice on Tuesday. 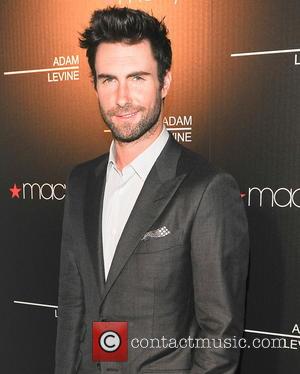 Adam Levine's "I hate this country" remark on The Voice last night has elicited a whole wave of responses on Twitter. The Maroon 5 man was stunned that two of his three remaining singers - Judith Hill and Sarah Simmons - were voted off the show despite being considered frontrunners. This was a terrible decision, and Levine knew it.

A close-by microphone caught Levine muttering his hatred for the American public, which some fans of the show claim will decrease his chances of winning with his one remaining act. Ryan Cooney wrote on Twitter, "Adam Levine just said "I hate this country" on TV... Not a smart move dude, not smart at all. #america."

It's hardly surprising that Levine had a dig at the American public - Judith Hill was easily the most talented singer in the final 8 - though the singer will struggle to salvage his reputation on the show with touchy television viewers. Writing in the Los Angeles Times, Amy Reiter offered a potential explanation for Judith's elimination, "...it could also have been that Hill was almost too polished, too much of a pro. She'd sung a duet with Michael Jackson. Her parents were well-connected musicians. She already had the bearing of a superstar - seemed already to have arrived.  What did she need us for?"

For anyone still following The Voice now the two best singers have been booted off, Levine, Usher and Shakira each have one contestant remaining, while country star Blake Shelton has three remaining singers. He has coached the winner in the last two seasons. Conspiracy? Judith Hill Eliminated From 'The Voice,' Leaving Adam Levine To Mutter 'I Hate This Country' 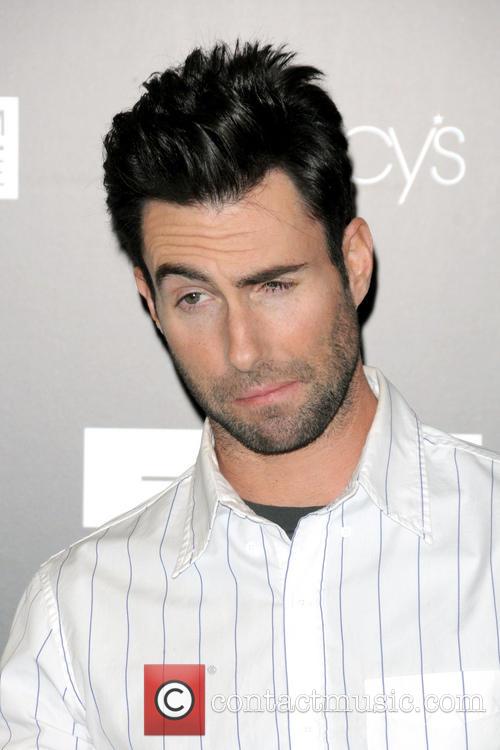 Adam Levine Was Left Bemused After The Voice Eliminations