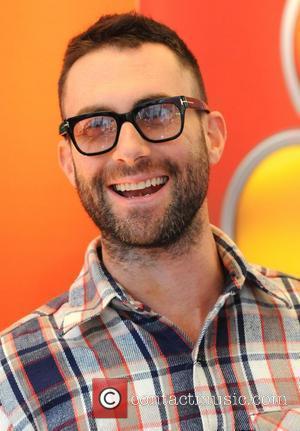 Adam Levine's sexy ex has found a rocking new lover, according to U.S. reports - she's dating 30 Seconds to Mars frontman Jared Leto.
The Maroon 5 star split from model Anne V earlier this year (Apr12) and now In Touch magazine reports the Russian stunner is romancing Cameron Diaz's ex.
The new couple was spotted at Los Angeles' Chateau Marmont on 12 May, where an eyewitness tells the publication, "They spent the whole night together...They were all smiles and sharing a drink."
Levine dated the Victoria's Secret model for two years before they called it quits.
At 40, Leto is 14 years older than the Russian beauty.