Maroon 5 frontman Adam Levine wanted an ''understated and elegant'' fragrance when he was creating both his women's and men's scents. 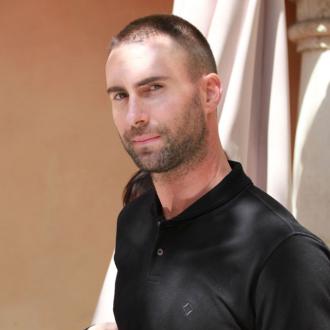 The Maroon 5 frontman says he didn't want to put his name to just any type of smell and was very involved with the creating process as he had exact ideas of what he wanted.

He said: ''I didn't want it to be another bulls**t celebrity fragrance that I was hocking, that I didn't believe in. At the end of the day, I can definitely say I wanted to change the perception of that. On paper, I'm not a fan of the [genre], but I got excited having conversations with ID Perfumes.

''I wanted to do something understated and elegant - something that people I revere in that world, like Tom Ford, would do, and something I'd be attracted to. I like basic fragrances. I didn't want to smell like a department store. And there's an intimacy level that you have to think about. You don't really want someone to smell you unless they're really close to you.''

Adam has created both a women's and men's scent and says it was important to do both.

He told WWD: ''We had to come to terms with the reality that we have a very big female fan base. If you're thinking with your business hat on, you have to think that a lot of the people who are initially checking this out are probably women. But at the same time, as a man, I wanted to create something that I would feel comfortable wearing.''