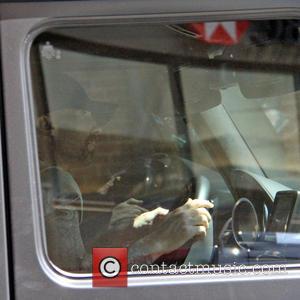 The Maroon 5 frontman stepped behind the camera to work on The 1970s, a series which looked back at the music industry through the eyes of the executives and artists who helped create the most influential and memorable tracks from that decade.

Levine, who was producing the series with his 222 Productions company, was involved in the casting process and song choices.

However, NBC executives have now pulled the plug on the project, deeming the production too expensive to put on, according to Deadline.com.

Sources also tell The Hollywood Reporter that Hayden Christensen was in talks to play one of the leads, but only if the show went straight to series without bosses filming a pilot.

Producers are reportedly planning to shop the project around to other network executives.