Adam Levine Opens Up About Performing 'Lost Stars' At The Oscars: "It's Just So Far Removed From What I Do"

The 35-year-old singer will perform The best original Oscar-nominated song 'Lost Stars,' featured in the musical drama 'Begin Again,' at the Oscars later this month.

Last month it was confirmed that Adam Levine, the frontman for Maroon 5 and a coach of 'The Voice,' will perform the best original Oscar-nominated song 'Lost Stars' at the 87th Academy Awards on February 22nd, and he cannot wait. 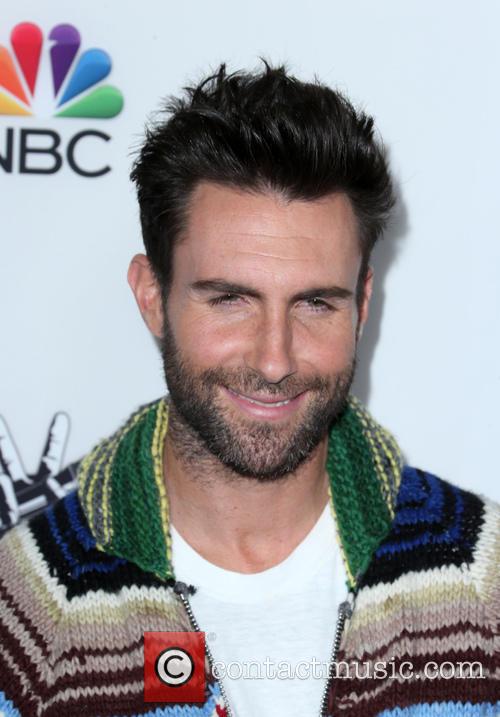 Levine will perform 'Lost Stars' at the Oscars

Although the 35-year-old singer has had a hugely successful music career, singing at the prestigious award ceremony may be his biggest achievement yet, especially since he even thinks this "might be even better than being nominated!"

While speaking with The Hollywood Reporter about his upcoming Oscar appearance, Levine was overjoyed with excitement that he will be singing the hit track, which was featured in the 2014 musical-drama that he starred in, 'Begin Again.'

"It's such rarified air that we're gonna be in," he told THR, "as far as being a musician at that particular show. I've always been a huge fan of the Oscars and the way they put it all together. It's the godfather of all awards shows. It's just so far removed from what I do."

As well as singing 'Lost Stars' in the critically acclaimed flick, Levine first performed the song live during the season finale of 'The Voice's' seventh season.

"It happened to me for a song that I sang in a movie that I was in, which makes it that much more special. That's rarely the case. Usually there's some sort of separation. It feels more legitimate and pure and involved in being there," he added.

Levine then discussed making his acting debut alongside Keira Knightley in 'Begin Again.' "It took a huge leap of faith on John Carney's part because I had never acted before. He reached out to me and asked me, pretty randomly, if I was interested in acting. I actually said to him [that I was] not, until he called." He explained. "If I only make one movie in my whole life, it seems like this one makes the most sense. I don't know where it will go from here, but that was my part. I really, truly believe that, and I'm really happy it came my way."

The 87th Academy Awards, which will be hosted by Neil Patrick Harris, will take place on February 22nd.