Adam Levine was crowned the 'Sexiest Man Alive' by People Magazine this week, an honour that Levine himself thinks was duly deserved. Ok, he's probably not that big headed, but when he appeared on Jimmy Kimmel Live on Wednesday (20 Nov.) night, he was more than happy to play along with the joke and big himself up, and his sexiness. 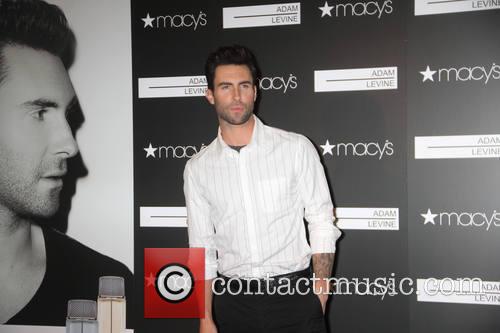 He's sexy and he knows it

"A lot of people trivialize this sort of thing. They say it's shallow and think it's just a media stunt used to sell magazines and perpetuate the image of Hollywood being based on looks. And that's totally true," the Maroon 5 frontman joked to his host. He continued, "But I'm completely cool with that."

He went on to admit that "becoming this cool, confident and seductive has been quite a journey," before thanking his parents for being "incredibly sexy" too. He went on, thanking his dad especially, before giving thanks to "Ryan Gosling for turning this down constantly. That really helped my campaign." 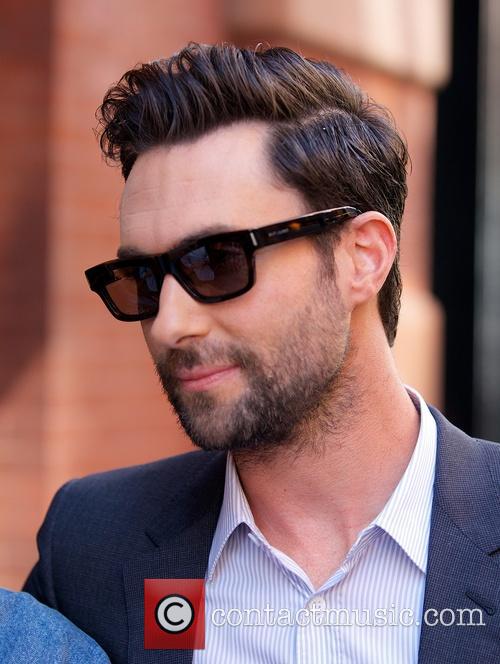 Adam gave his acceptance speech infront of a giant cut-out of this week's People cover, clutching on to a vanity mirror that doubled as a trophy, awarded to him by Kimmel. He then gave tribute to the magazine's 1992 choice Nick Nolte, showing the audience a mock People cover with the actor's infamous mug shot gracing the cover.

"People of America," Levine ended his speech, "great choice. And you're welcome." 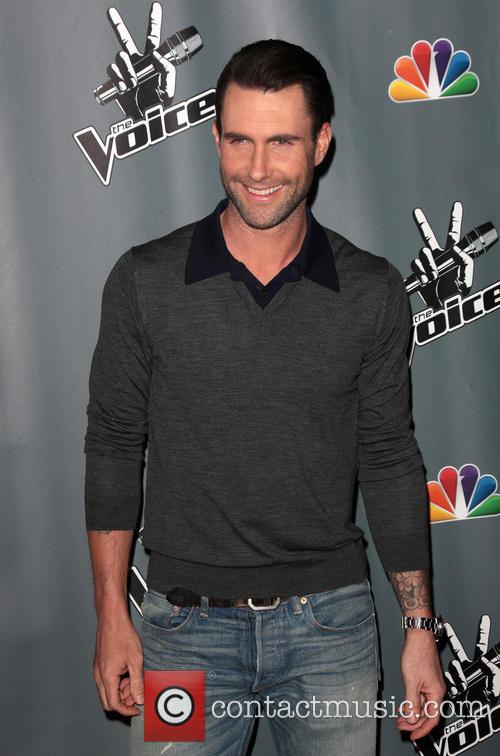 His appearance on The Voice has widened his fan base considerably