While talking to Howard Stern, the 35 year-old singer took this opportunity to deny two well-publicized stories. 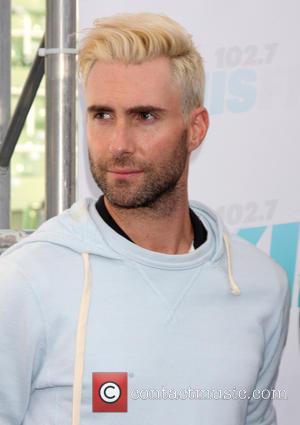 Adam Levine wanted to set the record straight regarding his ex-girlfriends.

Us Weekly recently ran a story that claimed the Maroon 5 frontman apologized to all his former loves for the way he acted during their relationships.

The magazine reports that Levine wanted to clear the air with them before his wedding to model Behati Prinsloo in July, but unsurprisingly this wasn't the truth at all.

"I did not say that. That was total fabrication," the 35 year-old singer told Howard Stern during an interview on Tuesday (June 24th).

Adding, "I'd like to clear the record right now, I totally did not do that. That was a very surprising thing to have heard come out."

Levine, who is starring in the upcoming rom-com 'Begin Again,' did, however, think the false story may not be a bad idea.

"Completely untrue, completely 100 percent untrue," he reiterated. "It sounds like a fantastic idea, and that was what was so weird about it too, the angle on it was that it wasn't totally cool to have done that. I kinda wish I had done that. It would've been really nice."

'The Voice' coach also took this time to clear up another false rumour regarding Lindsay Lohan's infamous sex-list, which included Levine's name.

"By the way, you were listed on Lindsay Lohan's sex list, that you had sex with her, I didn't know this," Stern said.

"That's not true," the star responded, adding, "I did not have sexual intercourse with Lindsay Lohan."

But the controversial DJ kept on probing Levine by noting that nobody on the list had confessed to sleeping with her.

"That's because I think we're being truthful about that very specific thing," Adam said. "I can f***ing see it on the paper, I'm getting much better at this!"

MORE: Adam Levine: 'The Voice Cellphone Gag Was A Prank On The Public, Not Me'

Stern then asked, "Did anybody have sex with Lindsay Lohan?" And Levine replied, "A lot of people probably did, I don't know." 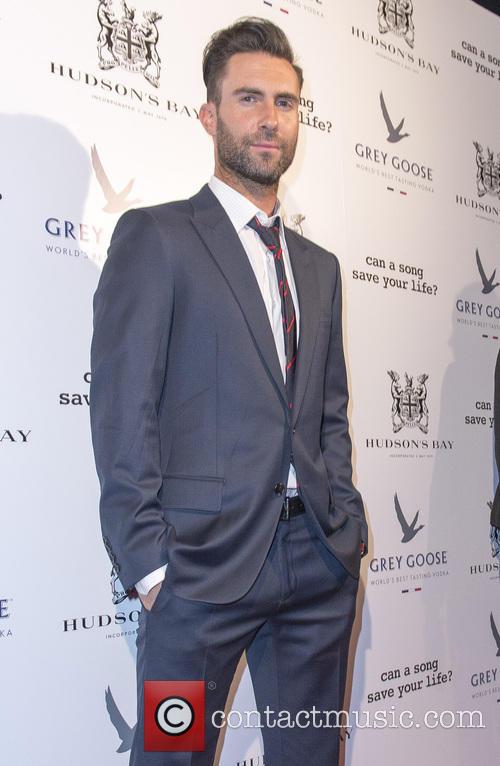