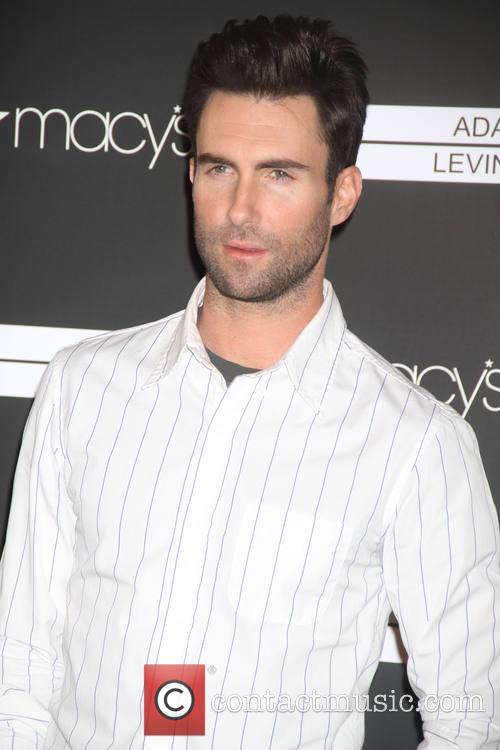 Levine isn't the only musician to have been involved with a model. He, like many others, does seem to have a type as he dated model Anne Vyalitsyna for two years. 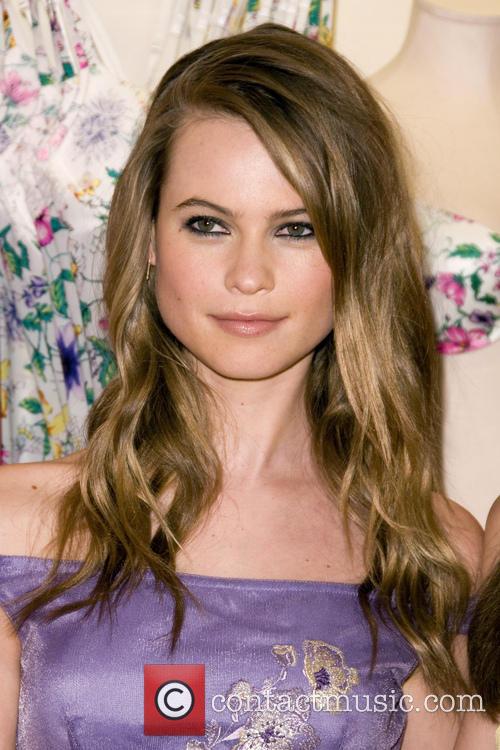 Perhaps Levine simply does have 'moves like Jagger' as Mick Jagger of The Rolling Stones was also a serial model dater. He had relationships with Bianca De Marcias (who, even after their divorce, continues to be called Bianca Jagger); Jerry Hall and Luciana Gimenez.

Other musicians who have married or had relationships with models include Rod Stewart, Keith Richards, Paul McCartney and David Bowie.

Levine is the lead singer of Maroon 5. He has recently started a career in acting as he appeared on American Horror Story: Asylum and has recently finished filming Can A Song Save Your Life? with Keira Knightley. Behati is one of Victoria's Secrets main models. She has also featured on a number of fashion campaigns for Nina Ricci, Marc Jacobs and Hugo Boss. 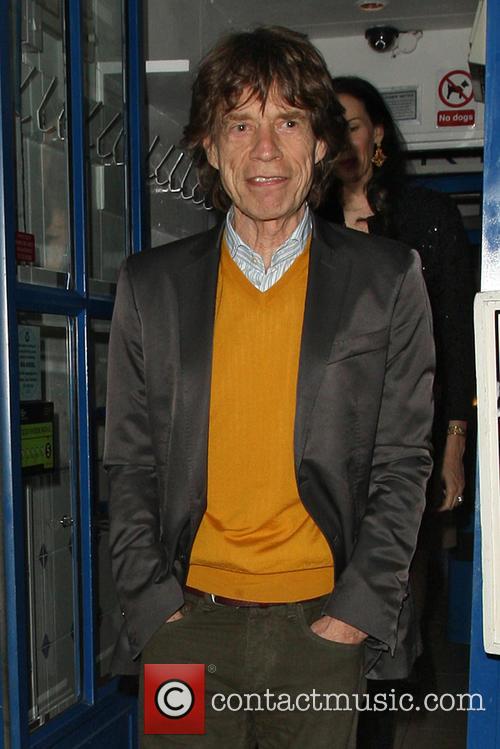