Lambert says attitudes are shifting, but there’s still more to be done.

Singer Adam Lambert has said he believes the music industry is still not comfortable with gay popstars using male pronouns in their lyrics. Lambert, who in 2012 became the first openly gay artist to hit number one on the Billboard chart with his album Trespassing, said that although attitudes are shifting, there’s still some in the industry who need convincing when it comes to letting LGBT artists fully express themselves through their lyrics. 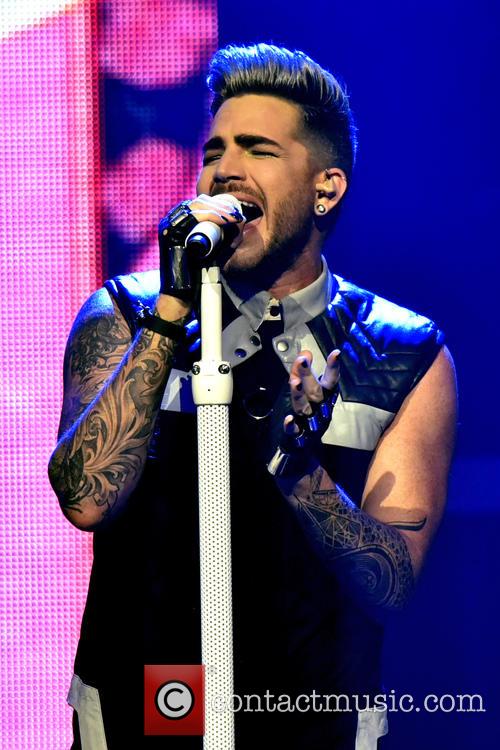 Adam Lambert has spoken about music industry attitudes towards the use of male pronouns by gay popstars.

Speaking to Digital Spy, Lambert said: "I think there have been a lot of things in general that have shifted within the LGBT community and mainstream acceptance. People are becoming less ignorant and the younger generation that's coming up right now are like, 'So what?' That's melting into and affecting pop culture in general.”

More: There's A Petition To Stop Adam Lambert Performing In Singapore On NYE

"There's not as much of a reason to be scared of it, because people in general aren't scared of it.” Lambert said that British artists such as Sam Smith and Olly Alexander from Years & Years are helping to change attitudes, but he’d like to see more American acts do the same.

"It'd be nice if there was more," he said. "I think it'll happen slowly but surely. There are success stories happening and that's the biggest thing for the music industry. They need to see that it actually works in order for them to feel comfortable with it."

“The audiences are there for it, but the industry needs to come around a bit more to it. They are, but it's the last piece.” One area where the music industry is still behind is when it comes to attitudes over gay popstars using make pronouns in their music. "There's only so much you can do as an artist," Lambert said.

"Luckily we're in a moment right now with streaming where there's more power put back into the artist's and audience's hands. But the gatekeepers who make a lot of the other big decisions in the music industry, those are the ones hardest to convince on certain things,” he added. “That’s the reasoning for some of that pronoun stuff."