Adam Goldberg and Glenn Howerton were among the stars of FX Network's 'Fargo' TV series who arrived on the red carpet for the Media Presents event at the Paley Center in New York.

There were many other FX stars at the event including Kaitlin Olson and Rob McElhenney from 'It's Always Sunny in Philadelphia', producer and creator of 'The Americans' Joel Fields and Joe Weisberg, 'Sons Of Anarchy' star Mark Boone Jr., 'Braddock & Jackson' actor Martin Lawrence, David Bradley and Kevin Durand from 'The Strain' and 'The Bridge' star Demian Bichir. 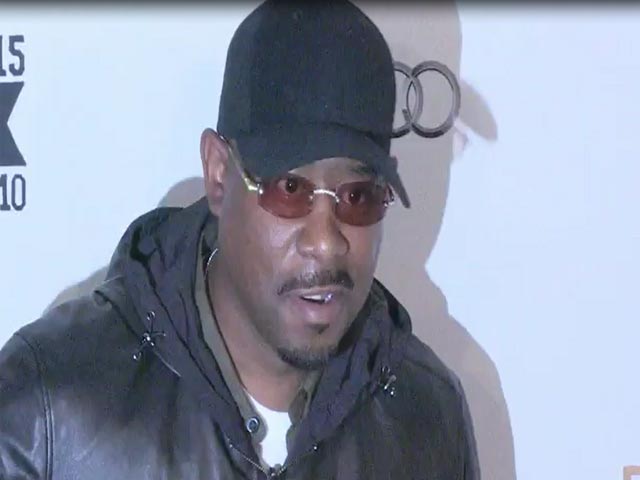