By Andrew Lockwood in Music Reviews on 09 January 2012

'British Plastic' is RKC's (Formerly Roses Kings Castles) third album to date. Ostensibly the solo project of one time Babyshambles drummer Adam Ficek, RKC are his more electro leaning outlet for channelling his own "Odd pop" creations. Described as a clash between "The Buzzcocks and The Beta Band" RKC are if nothing else an interesting hybrid. The album is released on Adam's own Sycamore Club label and follows on from the 2008 eponymous debut and 2010's 'Suburban Timebomb'. Although Adam is the creative, multi-instrumental figurehead of the band he has also enlisted the help of previous partner Patrick Walden, on guitar, to give some raw power and energy to the 11 track set. 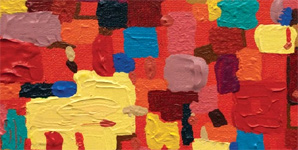 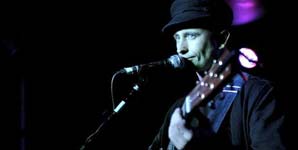 As Babyshambles fans were left shocked by the announcement that drummer Adam Ficek had left the band, the man himself was focussing on his own project Roses Kings Castles (RKC). The day after the news was announced Ficek launched his new single 'One Born Every Minute' in the beautiful, opulent surroundings of the Soho private members club. The tiny chapel that housed his intimate gig was perfect for the pretty indie-pop tunes he performed. Contactmusic.com caught up with the man behind RKC to find out the real story behind his departure from Babyshambles and his transformation from drummer to front man. 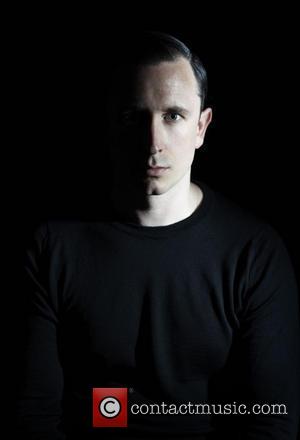