‘The Force Awakens’ and ‘Girls’ star made his ‘SNL’ debut on Saturday night.

This weekend saw Adam Driver make his debut as a host on ‘Saturday Night Live’. The ‘Girls’ and The Force Awakens actor took part in a number of funny sketches, but most memorable was when he played Star Wars villain Kylo Ren in an ‘Undercover Boss’ parody. 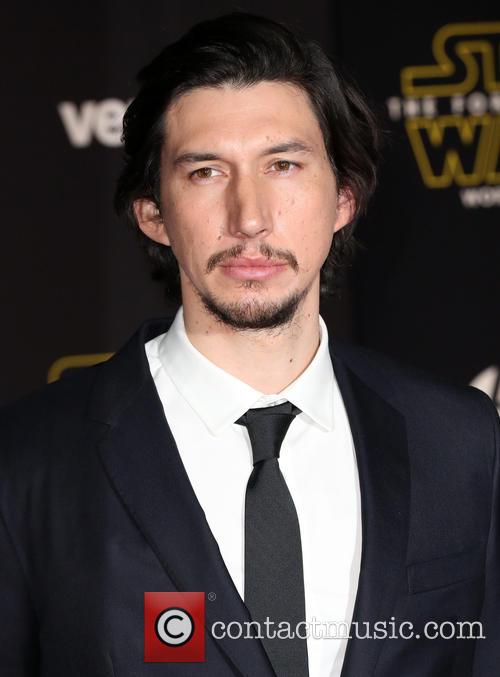 If you're one of the few people left on the planet who hasn't seen The Force Awakens here’s what you need to know: Kylo Ren is a super-scary villain who can literally choke the life out of you and be careful of your thoughts when you're around him.

More: Is Lena Dunham's 'Girls' Set To End After Its Sixth Season?

In the sketch we saw Driver as Ren go undercover on Starkiller Base as a radar technician named Matt. “You get so caught up in restoring the galaxy to its rightful state that you miss what’s going on behind the scenes,” Ren said. “I’m looking forward to having some real talk with some real folks.”

But the evil leader wasn’t too good at hiding his identity and it wasn't long before his fellow employees figured him out. After all, Matt did seem a little preoccupied with how cool Kylo Ren’s lightsaber is and his ‘eight pack’.

Driver also appeared in another sketch where he joined Vanessa Bayer to play a married couple who win Golden Globes and then party a little too much at the after-party. He also teamed with Cecily Strong to sing ‘A Whole New World’ as Aladdin and Jasmine on a magic carpet ride which keeps getting interrupted.

Watch Driver in ‘SNL’s’ ‘Undercover Boss: Starkiller Base’ below: