The 'Star Wars: Episode VII' cast has finally been announced. Let's meet them. 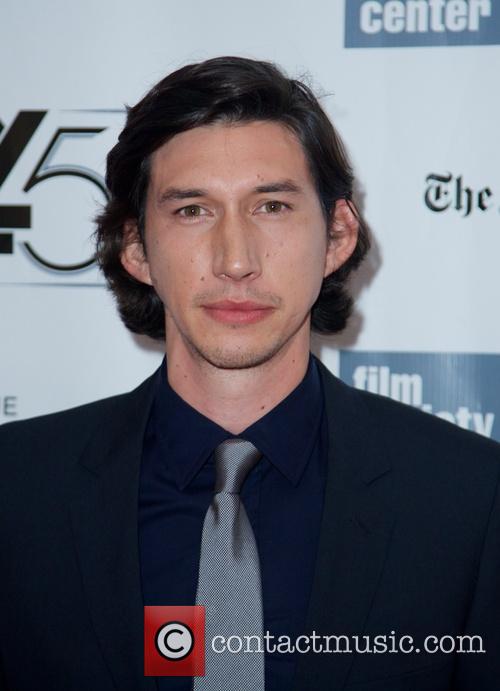 Back in February Lena Dunham very publicly (and sort of accidentally) congratulated Girls co-star Adam Driver on Twitter for landing a role in Star Wars. So far all we know is that Driver is said to be cast in a “Darth-Vader-like” villain role. A sinewy 6 foot 3, Driver certainly has an imposing stage presence, fit for a bad guy.

We're VERY proud of Adam Driver re: Star Wars. He's about to rip a hole in da force. Is that a thing? I guess I should see those movies?

The 30 year old actor has become well known for his work as Adam on Dunham’s HBO show Girls, as well as the odd indie role, in films such as 2012’s Not Waving But Drowning and 2013’s What If.  He also appeared as Al Cody in the Coen brothers 2013 film Inside Llewyn Davis. 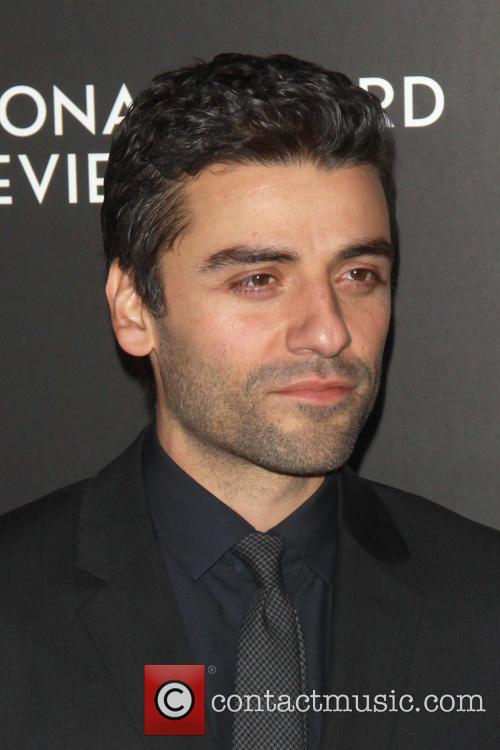 Driver’s Inside Llewyn Davis’ co-star Oscar Isaac was revealed to have joined the Star Wars: Episode VII cast yesterday. Isaac played folk singer Llewyn Davis in the 2013 comedy-drama, his first lead after a catalogue of supporting roles. He was highly praised for his work on the film and it seems like Star Wars director Jj Abrams may be an Inside Llewyn Davis fan, having recruited two of its cast members. 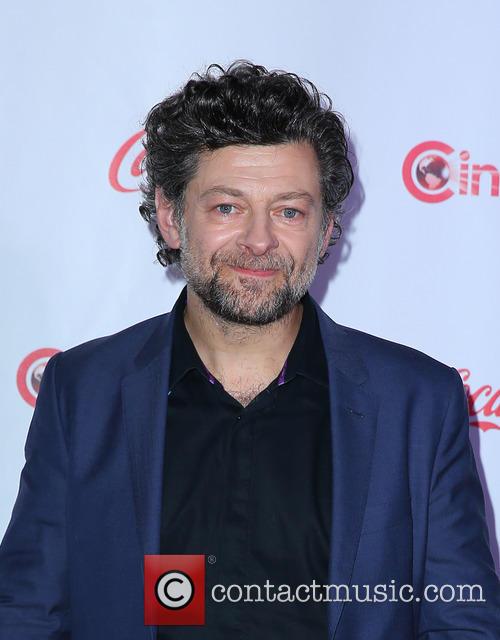 Andy Serkis is the king of unusual roles

We’re on tenterhooks waiting to see what unusual role Abrams has pegged for Andy Serkis. The actor/director has played several eerie creatures throughout his career, including Lord of the Rings' Gollum and Caesar the chimpanzee in Rise of the Planet of the Apes. Whatever Andy Serkis touches turns to gold, let’s hope he can inject his unusual form of magic into Star Wars: Episode VII.

A surprise casting, Ridley was virtually unknown until her name cropped up amid the other stars announced. Fans speculate that with her dark hair and eyes, Ridley will be cast as Leia and Han’s daughter, while a photo of her sat between Ford and Fisher at a casting meeting did little to dispel this theory.

Ridley has previously starred in a string of British television shows, including Silent Witness and Mr. Selfridge, so Star Wars will definitely be a jump for the actress. 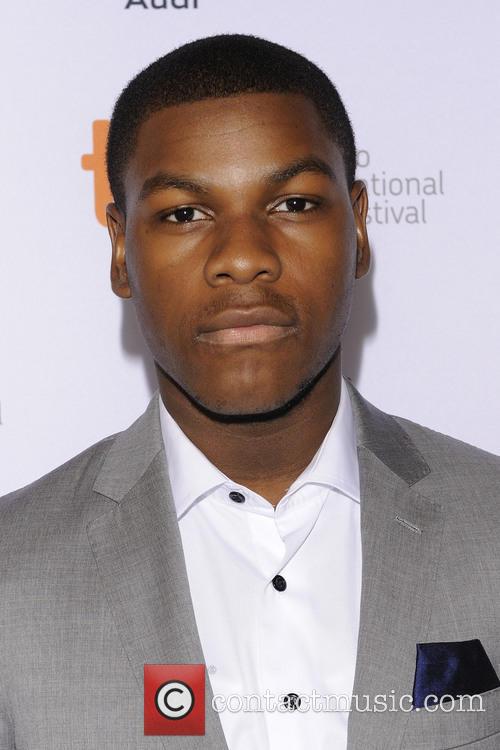 22 year old John Boyega is best known for his work on the 2011 London gang/alien film Attack the Block. The only black actor to be announced, and indeed, only the third black actor to have a substantial role in the franchise, following James Earl Jones who lent his voice to Darth Vader and Billy Dee Williams, who played Lando Calrissian. The absence of Calrissian from the new cast list has distressed some fans, who were hoping to see him return for Episode VII. 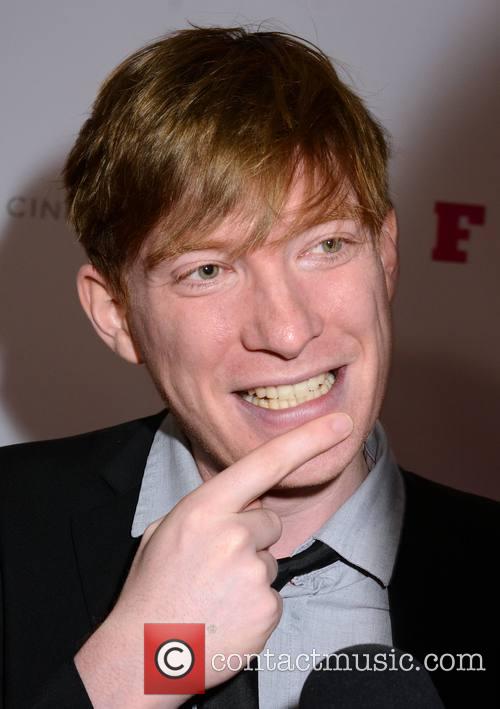 Most recognised as Bill Weasley from the Harry Potter franchise, Gleeson has previously dabbled in Hollywood, appearing in the Coen brothers’ film True Grit. We're starting to see a pattern emerging here, Abrams seemingly can't get enough of the Coen brothers' casts!

Irish Gleeson can be seen along Fassbender in the upcoming Frank, has appeared in Never Let Me Go with Carey Muligan and Keira Knightley, as well as appearing with Knightley in the 2012 remake of Anna Karenina. 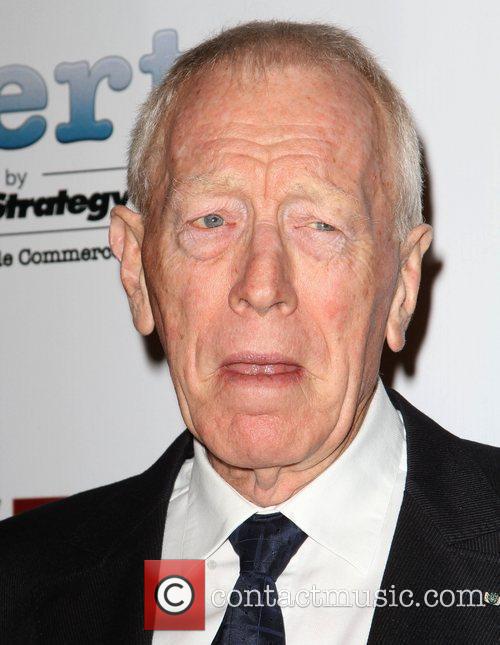 Von Sydow has appeared in some of the most iconic movies of the 20th century. He counts The Exorcist, Conan the Barbarian, Ghostbusters, Steppenwolf and The Seventh Seal amid his body of work and has also appeared in 11 Ingmar Bergman films.