Adam Driver: Everything You Need To Know About The Star Wars Villain (Probably)

There's a lot more to Adam Driver than simply 'Girls'

He’s spent the past two years with as Lena Dunham’s boyfriend on ‘Girls’ but Adam Driver looks set to be the next 'Star Wars' villain. If you're shaking your head at this decision thinking Adam is nothing more than Hannah’s partner in ‘Girls’ you have a lot to learn about the young actor. 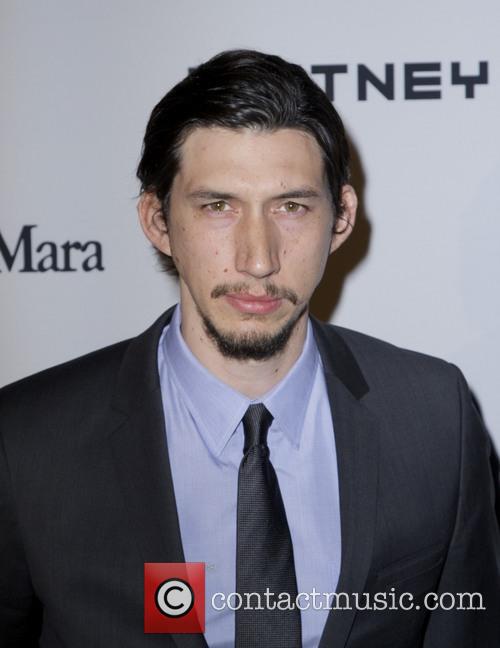 Perhaps the most surprising fact to learn about Adam is that he served in the US Marines. After September 11th Adam, having just graduated, decided to enlist and serve his country in the United States Marine Corps. Driver served for 2 years and 8 months during which his unit was deployed to Iraq. However Adam had suffered a sternum injury 3 months before the deployment and a further injury, incurred in training, meant that he was eventually discharged on medical grounds He later described his experience to Vulture magazine saying, "In retrospect, it’s amazing acting training because you’re locked with 30 guys your age living this Greek lifestyle, very aware of death, not feeling so immortal. It’s an interesting atmosphere in which to learn a little bit about human behaviour."

After leaving the Marines, Driver switched gears and decided to try for a career in acting. He was granted a place at the prestigious Juilliard school in New York, whose alumni include Kevin Spacey and Robin Williams. He graduate in 2009 and immediately started performing in off-Broadway. His breakout stage role was in 2010’s ‘Angels in America’ which deals with the AIDS crisis of the early 1980s. His other stage credits include a 2012 production of John Osbourne’s ‘Look Back in Anger’.

Of course he's Adam in 'Girls'

Before being cast in ‘Girls’ Adam had small TV parts including a guest spot on ‘Law and Order’ and short lived comedy ‘The Unusuals’. He was cast in ‘Girls’ after his agent secured him an audition with Lena Dunham. Playing a character that shares his first name meant many originally wondered if Adam Driver was Adam Sackler, but no, he’s just a very good actor. A lot of the nuances of the character were improvised by Adam himself. Before starring on ‘Girls’ the classically trained Driver had an aversion to television, he claims to not even have cable or ever having watched ‘Girls’, but after meeting Durham his perceptions changed.

You may have just missed him in a few films

Just before staring on ‘Girls’ Adam had a small part in Clint Eastwood’s ‘J. Edgar’ and then another small role in Steven Speilberg’s ‘Lincoln’, where he played a telegraph operator. He can also be seen in the Coen Brother’s 'Inside Llewyn Davis', where he shares the screen with Justin Timberlake wearing a cowboy hat and providing some rather interesting backing vocals. He also appeared alongside Mia Wasikiwska in the 2013 Australian film ‘Tracks’.

Watch Adam Driver in the Inside Llewyn Davis trailer:

Sorry girls, Adam is off the market.  Last year he married his girlfriend, fellow actress Joanne Tucker, whom he met whilst studying at Juilliard. The low key couple had a small ceremony with only a handful of guests, one of whom was of course ‘Girls’ co star Lena Dunham. 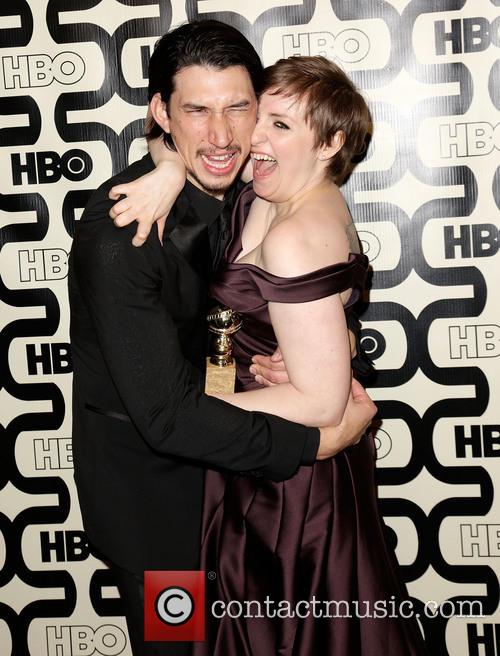 He has a busy year ahead

Even without  ‘Star Wars’ Adam has a lot coming up over the coming year. He’s already begun filming Jeff Nichol's sci-fi film ‘Midnight Special’, where he's starring alongside Kirsten Dunst and Michael Shannon. He will also appear alongside Ben Stiller in Noah Baumbach’s latest project ‘When We Were Young’ which so far has no release date. Also coming up is a lead role in Saverio Costanzo’s ‘Hungry Hearts’ playing opposite Italian actress Alba Rohrwacher as a couple in New York with a seemingly perfect life who end up facing life or death circumstances. Looks like this really could be the year Adam's career moves from television to the big screen and we can't wait.