Adam Driver: 'I'm Not Involved In Man Of Steel Sequel' 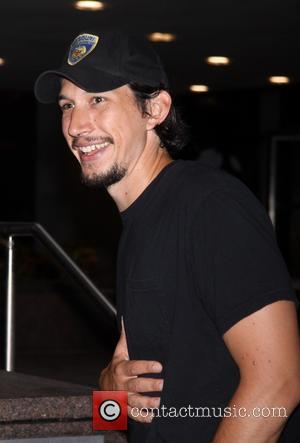 Actor Adam Driver has dismissed speculation he is close to landing the role of Robin opposite Ben Affleck's Batman in the upcoming Man Of Steel sequel, although he insists the rumours are "intensely flattering".

The Girls star was said to be a frontrunner to play DICk Grayson, aka Nightwing, in Batman vs. Superman, but he claims he has no knowledge of the project.

When quizzed about starring in the movie, he tells Collider.com, "Not that I know of no. If you find out, let me know, then I'll know."

However, Driver admits he would love for the reports to be true: "That's (the reports are) like, intensely flattering, as you can imagine. It's Batman and Superman... who doesn't want to be involved in something not only of that scale, but of who those characters are? That's an incredible world to be able to be in for a bit. Like, who wouldn't want to do that?"

One casting rumour which has been given credence is that Jaimie Alexander is in the running to play Wonder Woman in the forthcoming film, going up against former Bond girl Olga Kurylenko, and the Thor star admits it would be a dream to land the coveted part.

She said, "It would definitely be a cool job. I was a huge fan growing up... Not just the show, the comic books too."

Director Zack Synder is due to begin shooting the sequel next year (14), with Henry Cavill returning to reprise his role as Superman. 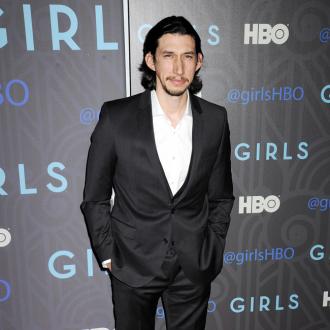