A warrant is out for Adam Deacon's arrest.

An arrest warrant has been issued for the BAFTA winning actor Adam Deacon after he failed to show for a court appearance at Hammersmith Magistrates' Court in West London. Deacon, 31, is accused of harassing the director Noel Clarke - creator of the actor's biggest movie, Kidulthood. 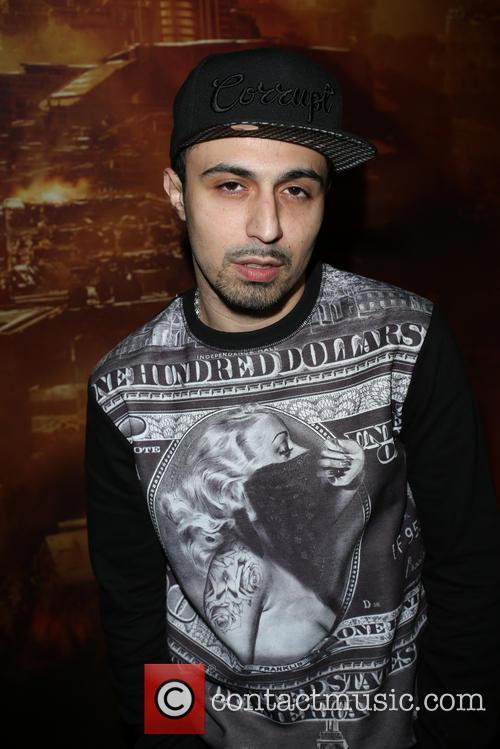 Clarke claims Deacon sent him a slew of abuse messages on social media between March 5 and December 19, 2014. Deacon made his first appearance in court on December 20, after he was charged. His bail conditions state that Deacon is not permitted to contact Clarke or any of his acquaintances. He is also banned from posting anything about the director on social media.

Deacon was considered a rising star in the world of British acting and won a newcomers award in 2012 for directing and starring in Anuvahood. He most recently played a police officer in Channel 4 drama Babylon. 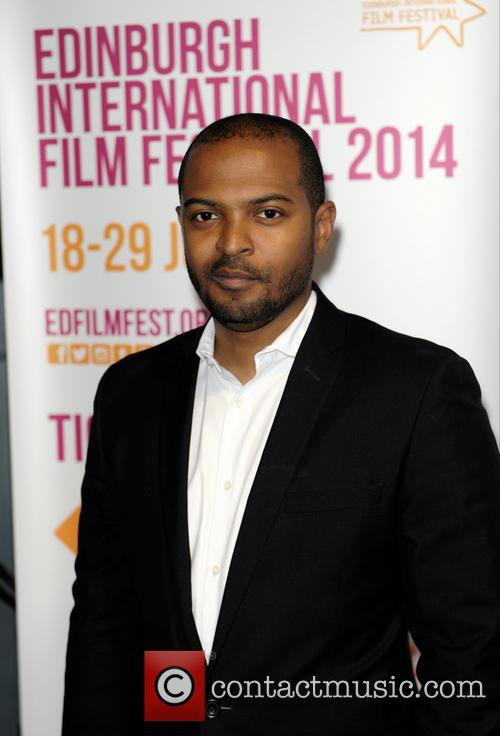 Deacon is accused of abusing Noel Clarke on social media

Noel Clarke is perhaps best known for playing Wyman on Auf Wiedersehen, Pet and Mickey in Doctor Who, though he appeared in and directed Kidulthood and its sequel Adulthood. Clarke won the Laurence Olivier Award for Most Promising Performer in 2003 and was awarded the BAFTA Orange Rising Star Award - the same award that Deacon won - in 2009.

Clarke will next star in Dead Run, a thriller about a prisoner who educates himself to be a doctor and promises to stay clean. He will also star alongside James Caan and Kevin Dillon in The Throwaways, about a notorious hacker who is captured by the CIA and given a proposition. 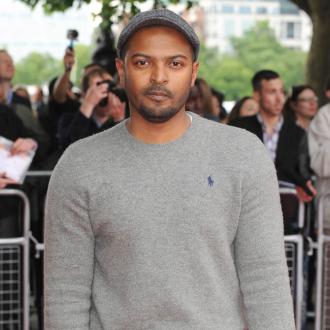 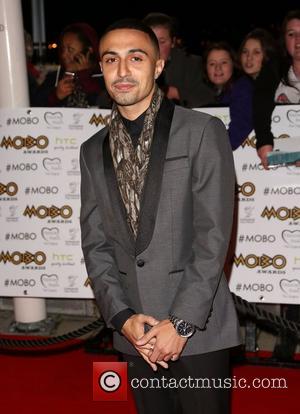 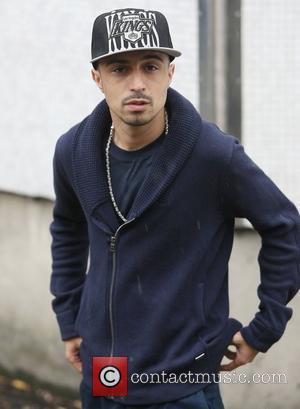 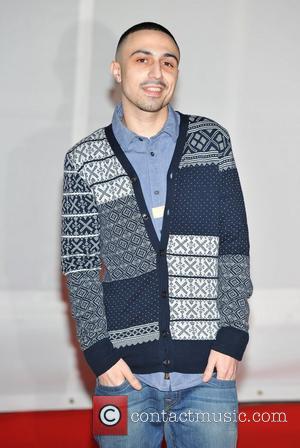