Page 3 - The Geek TV Shows We're Not Afraid To Love 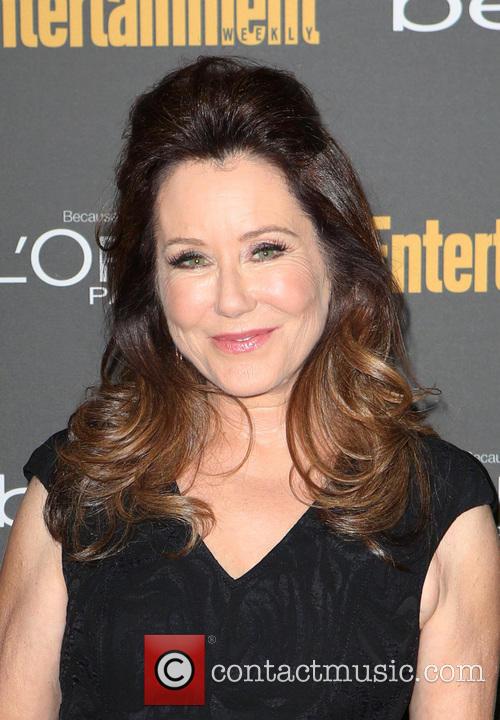 Mary McDonnell played the President in the popular sci-fi update.

With a selection of computer and electronics experts operating as the show’s protagonists and a six-foot tall blonde supermodel who is also a robot, Battlestar Galactica is a show that gives Star Trek a real run for its money in the geek-friendly stakes. As the final human Colonial Starship after almost all of humanity has been wiped out by a series of nuclear explosion, the crew’s only hope of salvation is to find the 13th Colony, Earth, which exists somewhere in unexplored space. As the remake of the classic 1970’s series, which was as much known for the hairstyles of the actors as the actual occurrences of the show itself, the rebooted Battlestar Galactica commanded a sizeable and loyal audience who were enthralled by the human’s encounters with the Cylons- whose stated aim is to obliterate humankind.

More: Universal Is All Systems Go For Battlestar Galactica Movie 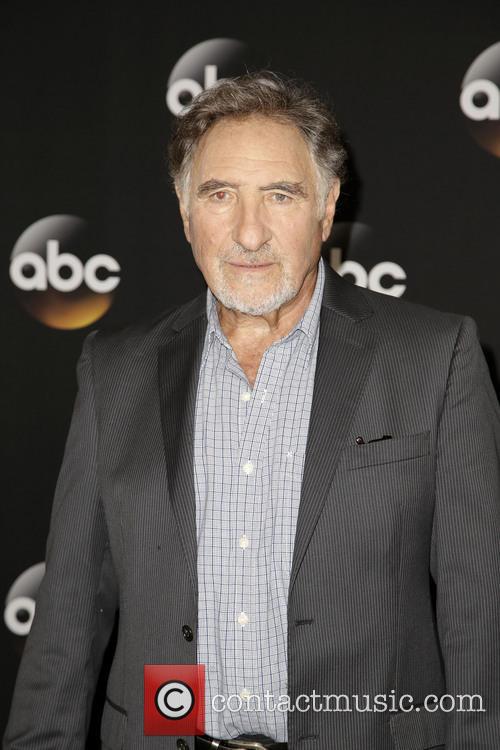 Judd Hirsch was a fan favourite in Numb3rs.

A truly unique show, Numb3rs focusses on a crime fighting unit who have at their disposal the talents of Charlie Eppers, a verified genius who uses mathematical equations and logic to aid the FBI in solving a series of crimes. The show is special in that it appeals to a specific niche whilst also being easily watchable by a wider audience who have no concept of the mathematics that lays at the centre of the show, retaining a universal appeal. For those who are mathematically illiterate, there’s enough action, crime and tension to keep viewers enthralled. For those who live by logic it is undoubtedly invigorating to see a cop apply logic to solve a crime rather than the standard slap dash affairs of vigilante cop shows and the much-replicated Dirty Harry style of crime fighting. The balance of action to intellectualism strikes an almost perfect formula throughout whilst the characters, despite their flaws, remain hugely likeable throughout.